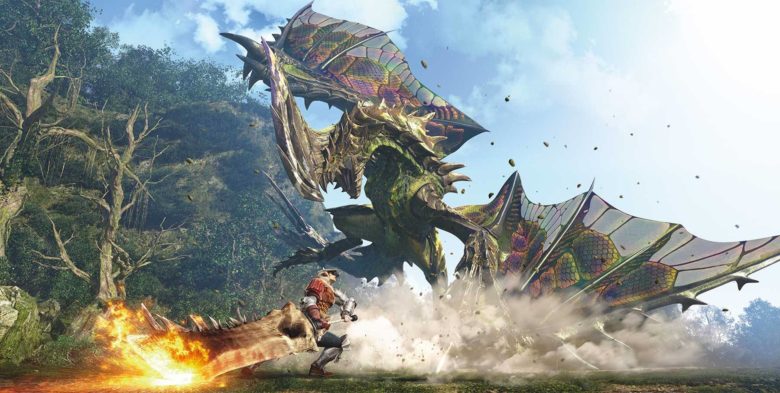 You read that right. Announced today at Sony PlayStation’s press conference in front of the Tokyo Game Show in Japan, Capcom’s Monster Hunter World worldwide release is confirmed on XBOX One and on PS4 (no word on PC yet) this coming January 26th.

See the image below for details if you can read Japanese. For now, us PC gamers must wait to find out when it’s coming for us… 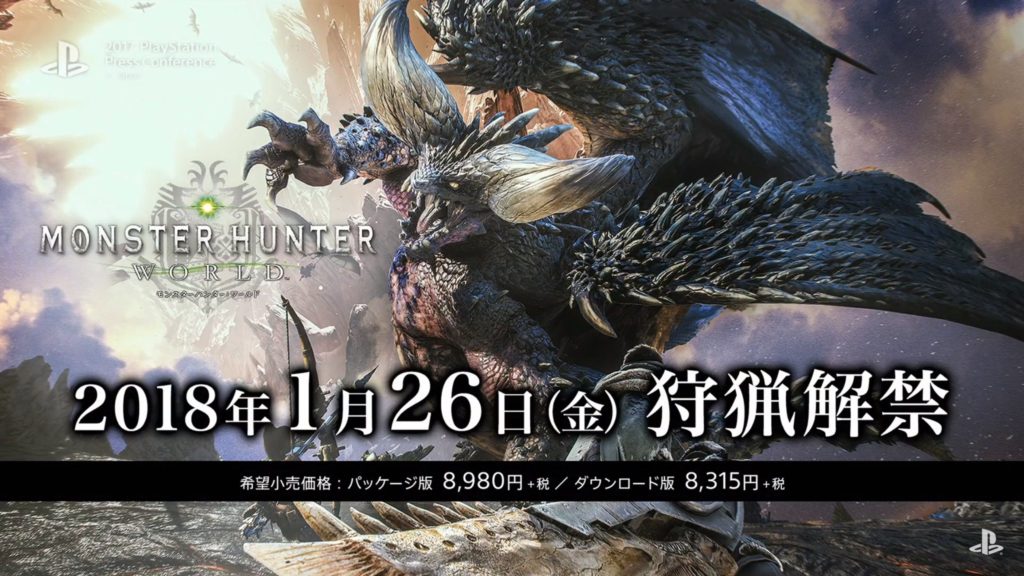 Monster Hunter: World is an open world action RPG game developed and published by Capcom for PlayStation 4, Xbox One and PC. It is the fifth installment in the Monster Hunter franchise.

Written by
William Murphy
The Greatest Excite Bike Player of All Time (GEBPAT for short) and Editor in Chief of GameSpace.com and MMORPG.com.
Previous ArticleAna Spotlight – Heroes of the StormNext ArticleLayers of Fear is coming to the Switch