THQ Nordic and Feld Entertainment have announced Monster Jam Steel Titans 2. The game is currently slated for release on March 2, 2021 for PC, PlayStation 4, Xbox One, Nintendo Switch, and Stadia. Players can look for an expansion to the franchise that also will include online multiplayer, additional trucks in the roster, and five brand new worlds to explore.

PlayStation 4 and Xbox One fans preordering the base game ($39.99) will receive the base game plus the Inverse Higher Education truck that increases their in-game fleet of drivable trucks to 39.

Xbox One and PlayStation 4 fans can also order the Power Out Bundle ($59.99) that provides the base game, a 24-hour early access period, the Inverse Higher Education Truck, and the original Monster Jam Steel Titans game with three DLC truck packs. Over 17 new trucks are added to the game.

At this time, there do not seem to be any preorder bonuses for PC, Stadia, or Nintendo Switch.

MJST2 combines everything fans loved about the original and packs in more trucks, brand new worlds, and online multiplayer! The expanded roster of trucks numbers 38 and includes fan favorites like Sparkle Smash, Megalodon, Higher Education, Avenger, and Backwards Bob! The five, brand new, in-game worlds expand on the Monster Jam universe, providing endless exploration and discovery for players. Monster Jam Steel Titans 2 also delivers on the competitive aspects racing fans crave, from head-to-head stadium racing to freestyle competitions to waypoint challenges. Players can challenge friends all over the globe with a new online multiplayer of up to six players. 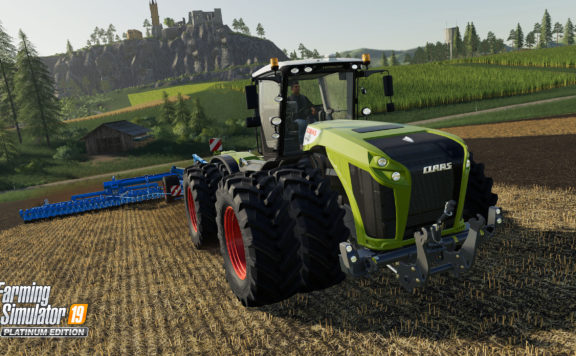 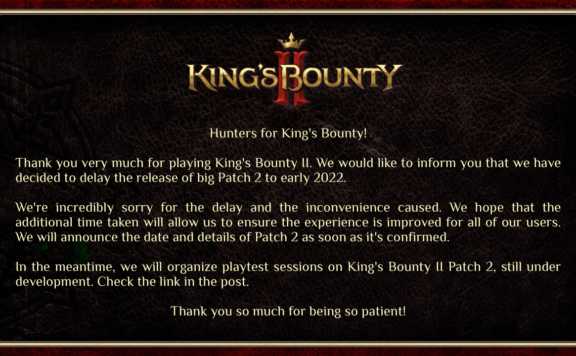 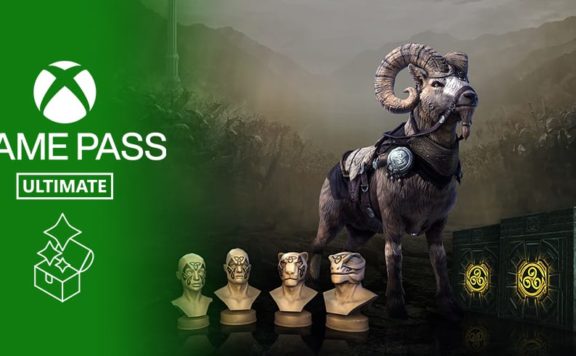 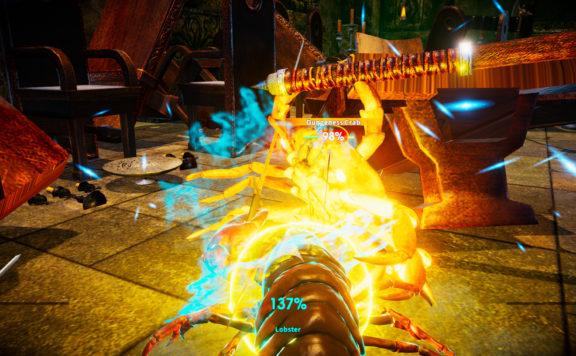