Monster Prom 2, the sequel to the totally realistic high school dating sim, is set to scare up some tail on PC and Mac, via Steam, next week.

Due to head out into the wilderness on 23 October, Monster Prom 2: Monster Camp is the follow up to the hit dating sim that asks us all to be our baddest self and head back to high school. Once again you’ll play solo, online, or co-op with up to four players to all to win the love and affection of a diverse cast of new and familiar monstrous heartthrobs at a brand-new summertime haunt.

Developed by those fiendish devils at Beautiful Glitch, Monster Prom 2: Monster Camp takes this diverse new cast of cretins and hellspawn out into the wild, where you can attempt a summer trist with whomever you like best. You’ll be able to choose your pronouns and pursue whoever you want (including the series’ first non-binary romance option, the breathtaking reaper Milo Belladonna). The new setting brings a total of 50+ characters, 350+ events, and 20+ endings but that doesn’t mean that you’ll get the sweet summer loving that you expect. Just like the original Monster Prom, you’ll have to win the hearts of your beloved succubus. Even if you fail, there’s a ton of extra easter eggs and silly secrets to uncover along the way and loads of wholesome camp activities to take part in while you’re not thinking with your horns.

Written by
Ed Orr
For those of you who I’ve not met yet, my name is Ed. After an early indoctrination into PC gaming, years adrift on the unwashed internet, running a successful guild, and testing video games, I turned my hand to writing about them. Now, you will find me squawking across a multitude of sites and even getting to play games now and then
Previous ArticleMass Effect Legendary Edition Got Rated in KoreaNext ArticleCris Tales Delayed Until 2021 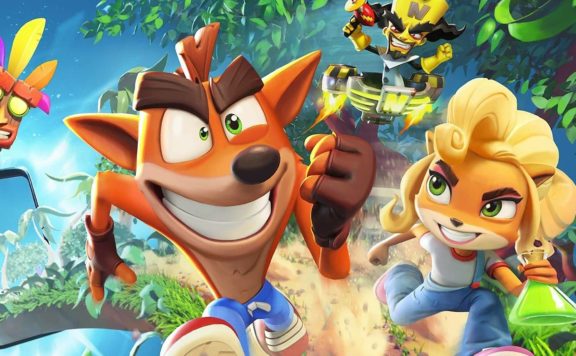