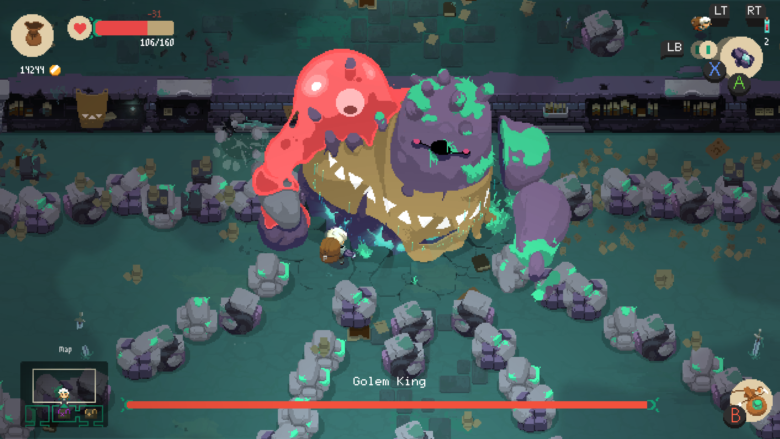 Moonlighter is one year old and indie publisher 11 Bit Studios is eagerly celebrating with a brand teaser for the Between Dimensions DLC.

Developed by indie team, Digital Sun games, Moonlighter challenges players with a different type of work-life balance. Over the last year, adventurers have eagerly stocked their village store by day and descend into the abyss by night. Crawling through a series of dimly lit rogue-like dungeons opens up a world of opportunity. Eerie adversaries populate these dungeons and rare treasure abounds. Getting out alive and with tomorrow’s stock list is the aim of this game.

After launching on PC back in 2018, Moonlighter clocked in more than 500,000 copies sold as of April 2019. It eventually migrated over to the Xbox One, PlayStation 4, and Nintendo Switch. Even more, players are set to become shopkeepers when Moonlighter finally comes to mobiles. Now, 11 Bit Studios has dropped a new trailer to tease the Between Dimensions DLC.

The Between Dimensions DLC will bring a host of new challenges to the action-packed world of retail. A new interdimensional dungeon will appear, crammed with various new minibosses. New weapons, armor, shop items, and accessories are also in store for the latest season. Trick weapons will also make an appearance in the newest DLC, with the risk that with new special powers comes something less desirable than serious responsibility.

For those interested in getting some experience on the shop floor, Moonlighter is already available digitally. You can also find out more about it one the official Moonlighter website.

Written by
Ed Orr
For those of you who I’ve not met yet, my name is Ed. After an early indoctrination into PC gaming, years adrift on the unwashed internet, running a successful guild, and testing video games, I turned my hand to writing about them. Now, you will find me squawking across a multitude of sites and even getting to play games now and then
Previous ArticleHunt: Showdown is out now on Xbox Game Preview!Next ArticleSudden Strike 4: Complete Collection Invading Now 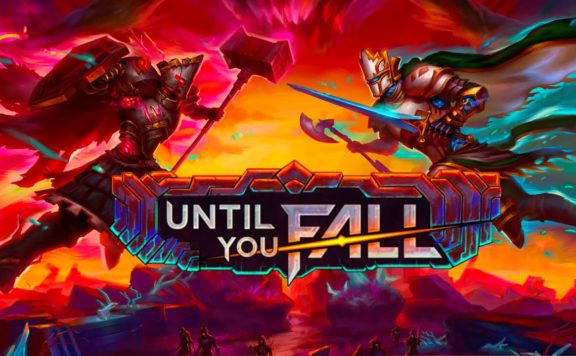 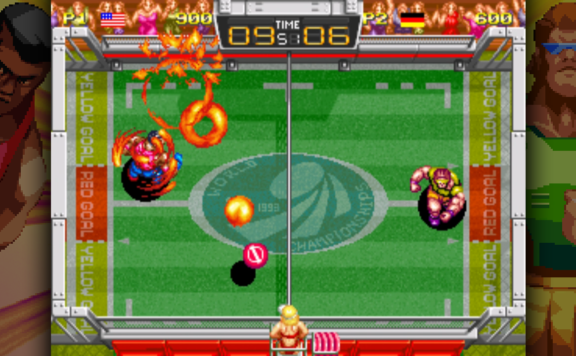 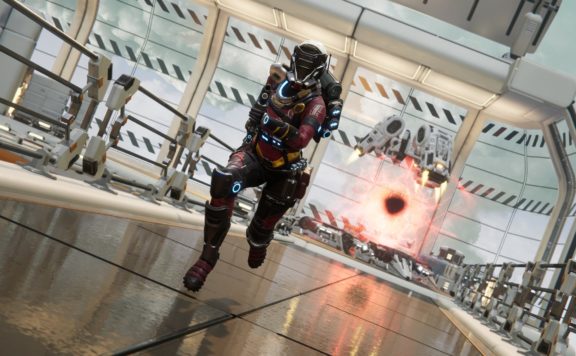