Rock Pocket Games and Funcom have announced Moons of Madness, a cosmic horror coming to PC, Xbox One and PlayStation 4 right in time to bring spookinness to your Halloween this year. The events of the game are set on Mars in the not-so-distant-future. Moons of Madness promises a mix of scientific exploration with the supernatural dread of Lovecraftian horror.

“With Funcom’s support we have been given the opportunity to do all the things we wanted to do with the game and the story,” said Ivan Moen, CEO of Rock Pocket Games. “Moons of Madness has been an internal passion project of ours, one that we’ve worked on in-between other titles for other publishers, and now being able to fully focus on it and put all our creative energy into it is a dream come true.”

The game allows you to take the role of Shane Newgeart, a technician stationed at a secret research base Invictus. Due to the low clearance, your character has no idea what is happening around the station, including the existance of a mysterious signal that has been detected as coming from the red planet.

Soon you discover strange and unusual setbacks. Crucial systems are malfunctioning, the greenhouse is filled with a strange mist and the rest of your team has yet to return from their EVA mission. You begin seeing and hearing things that aren’t there. Visions, hallucinations – or is that even what it is? Is this real… or are you slowly descending into madness? 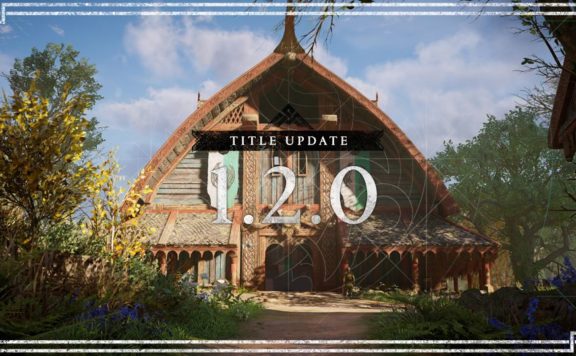 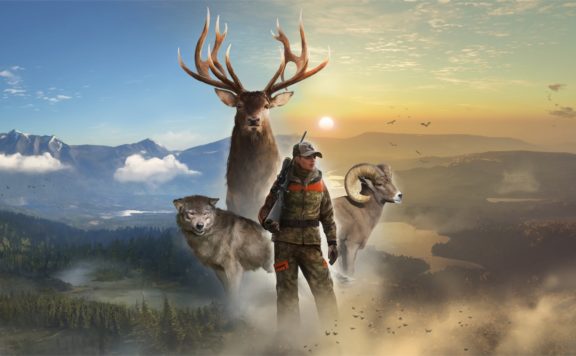 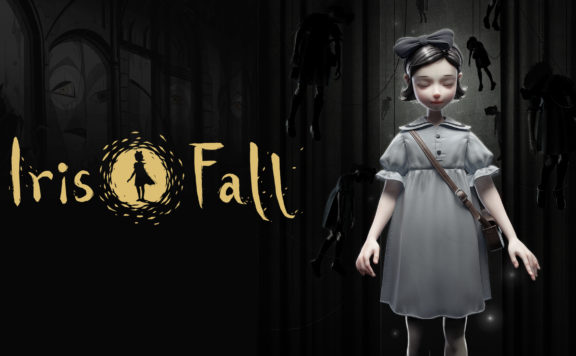