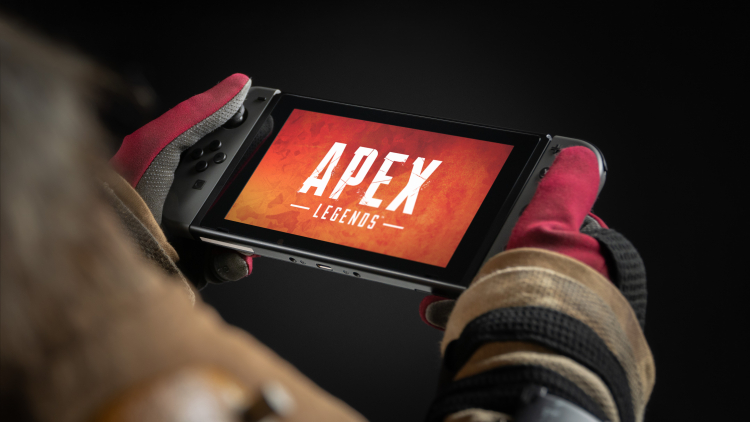 During EA Play Live 2020, the company announced Apex Legends coming to Nintendo Switch, Steam and getting crossplay. The Steam part comes at no surprise – many EA games have found their way to Valve’s platform over the last few months, and more are to come. Additionally, during EA Play Live the company announced six other games coming to Switch including Burnout Paradise – and that doesn’t seem to be all.

It seems Electronic Arts is considering more games making it to Nintendo’s hybrid console as pointed out by EA Games’ chief studios officer Laura Miele in an interview with Nintendo Life:

“We want players to be able to play our games where they want to, which is why we’re bringing more games to more platforms including Stadia, Steam, Switch and Epic Game Store,” Miele said.

“We’re also making a big push on cross-play, because we know a fundamental motivation in playing games is about connecting with friends and family who may choose to play on a different console or platform,” Miele said. “The ecosystem in which we are operating has changed for the better, and we want to be everywhere players are.”

Written by
Catherine Daro
While growing up in the wilds of Russia, Catherine learned to talk, write and game at almost the same time. You can follow her attempts at latter two at MMORPG.com and GameSpace.
Previous ArticleDiRT 5 – Career Mode GameplayNext ArticleBurnout Paradise Remastered Races onto Switch 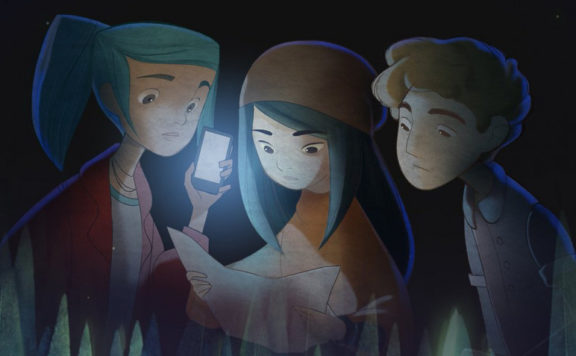 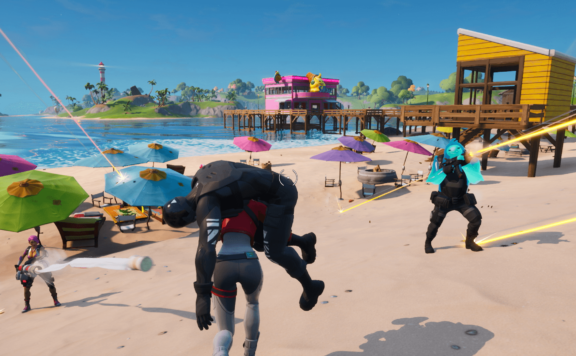 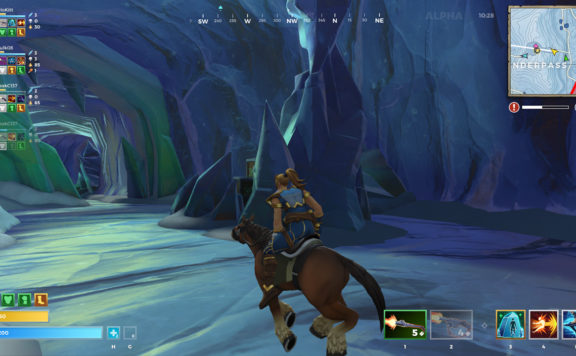 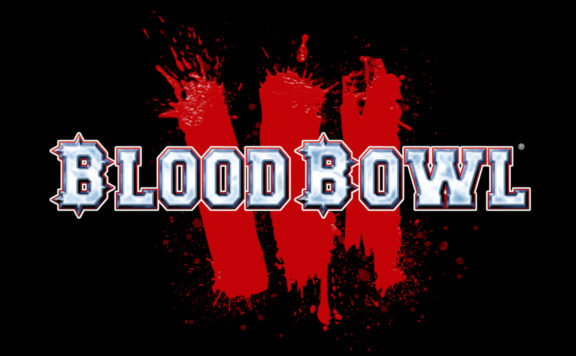