Polyarc has shared the most exciting news for the fans of the upcoming PS VR game Moss! Players will be able to get their hands on the game and immerse themselves in the first-of-a-kind adventure on February 27. To celebrate this epic announcement, the developers have also released the launch trailer you can find above.

You can find out more and pre-order the game on the official site.

Moss is a single player action-adventure puzzle game for all ages. Built for virtual reality from the ground up, Moss reimagines classic action-adventure gameplay in a first-of-its-kind fully immersive environment. Travel to a lively world that hums with wonder and legend. Explore caves, forests, and foreboding ruins that are filled with ancient artifacts, mysterious creatures, and sprawling views.

Written by
Catherine Daro
While growing up in the wilds of Russia, Catherine learned to talk, write and game at almost the same time. You can follow her attempts at latter two at MMORPG.com and GameSpace.
Previous ArticleAssassin’s Creed Origins Adds Game Plus With Discovery Tour Mode TodayNext Article7 Deadly Sins – Knights of Britannia Review: Is Sin a Win? 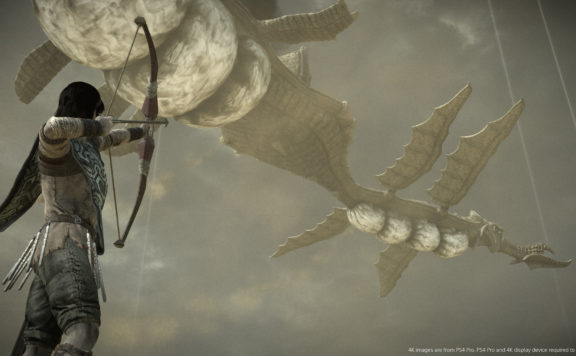 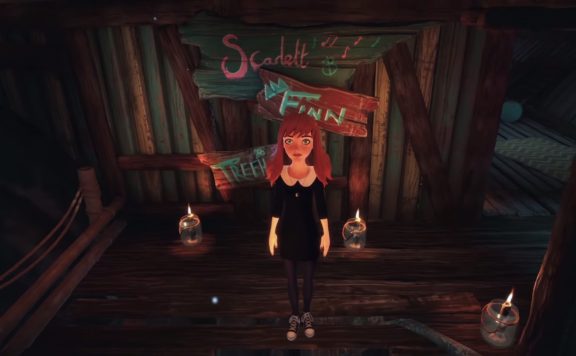