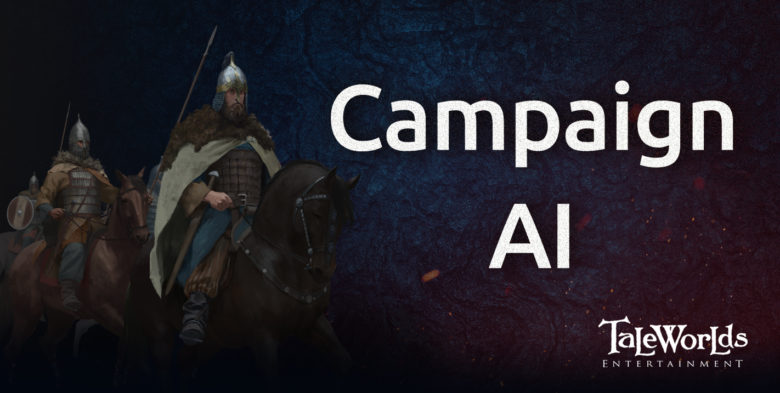 TaleWords have released a new Dev Blog for the upcoming Mount & Blade II: Bannerlord dedicated to the Campaign AI that helps the team support the idea of a living, breathing world. It helps ensuring that lords make sensible choices and prioritize their actions on the campaign map in a logical way that accounts for their abilities, limitations, and needs.

Unlike Mount & Blade: Warband, in Bannerlord the NPC lords are following the same rules and restrictions as the player. This change required developers to make ensure that NPC lords can perform many of the actions that players are required to do to maintain their party and ultimately progress through the game.

To find an appropriate solution, we first had to consider the different factors that would be important when making these kinds of decisions. The first (and only consistent factor across all possible actions) is the distance that the party would need to travel to perform the action. Naturally, the NPC lord will generally favour closer targets, providing its requirements can be met, of course. In addition to this, the NPC lord will also look at several other factors when deciding which action to select and how to carry that action out.

Written by
Catherine Daro
While growing up in the wilds of Russia, Catherine learned to talk, write and game at almost the same time. You can follow her attempts at latter two at MMORPG.com and GameSpace.
Previous ArticleAge of Empires II – 2019 Winter Celebration Mod is Available Now!Next ArticleGod of War Holiday 2019 Pack Available for Free For a Limited Time 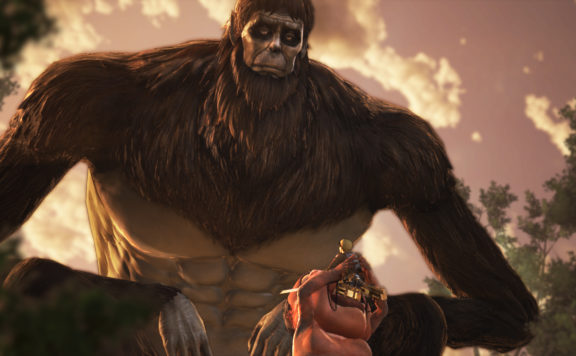