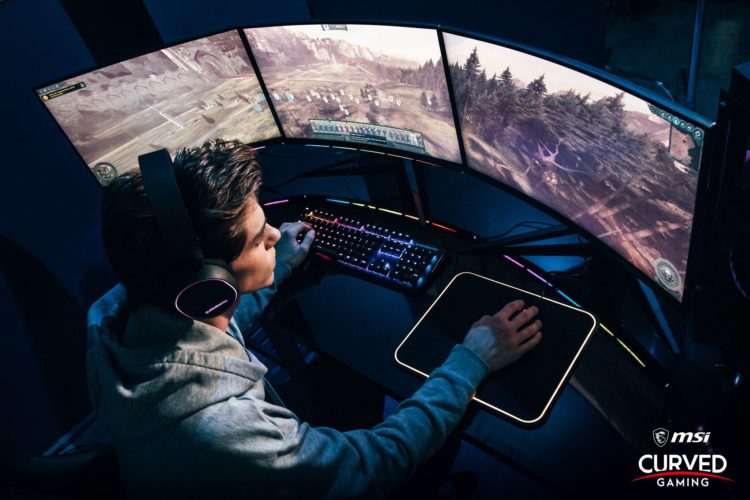 Computex has, yet again, delivered a dizzying amount of tech new for us to chatter about and MSI wants to be the talk of the town with their new line up of laptops, monitors, and peripherals that are all geared toward the gamer.

There aren’t a whole lot of details yet about the full specifications of the products they announced, but here is what we have learned: 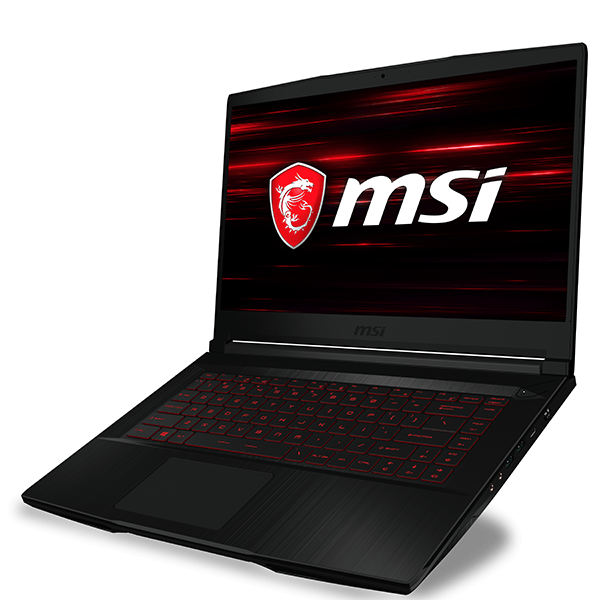 The MSI GF63 will be a lightweight, thin gaming laptop meant for mainstream gamers on the go. Coming in at 4.4lbs, the GF63 has a nearly bezel-less 15.4-inch display, featuring an 8th Generation Intel Core i7 processor with options in graphics processing up to an NVIDIA GeForce 1050ti. MSI says that it will have a battery life of up to 7 hours. This slim gaming laptop aims to balance power and affordability. 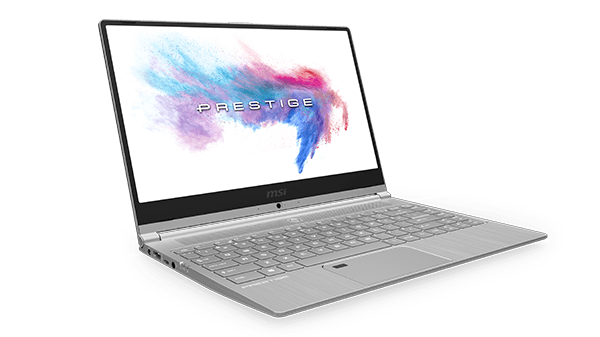 The PS42 is the newest member to MSI’s Prestige gaming laptop series. Weighing in at a paltry 2.6lbs, this slim beauty hides the beastly power of an Intel 8th Generation Core i7 and discrete graphics provided by NVIDIA GeForce. Like the GF63, the PS42 has a nearly bezel-less design. It will also feature a fingerprint scanner and up to 10 hours of battery life. 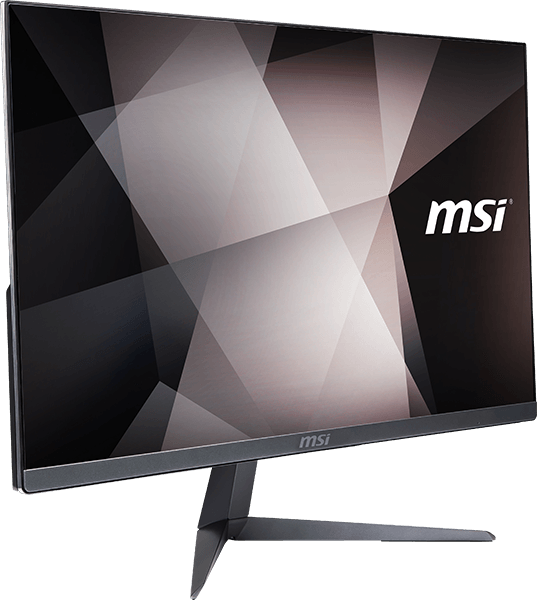 Moving to the desktop offerings, the brand new PRO 24X All-in-One shows off MSI’s dedication to elegant design with its brushed metal rear cover and ultra slim footprint. It features and ISP Grade panel and accessibility to its 2.5 inch storage bay – a feature missing from the All-in-One market. The PRO 24X will be equipped with an Intel Core i5-7200U processor, NVMe M.2 SSD, and Intel’s Optane technology. 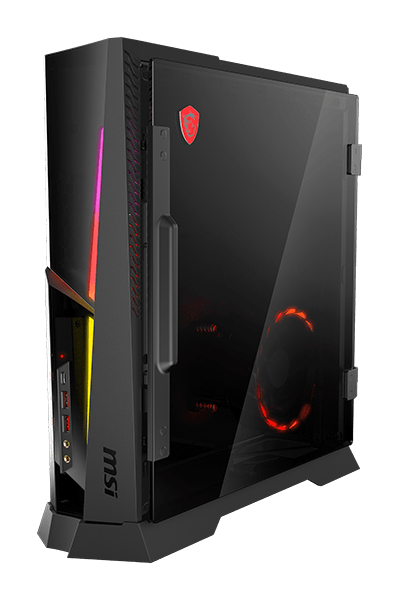 MSI’s Trident A series of desktops are a compact desktop that will be powered by Intel’s 8th Generation Core processors, an MSI graphics card, and a SFX power supply. All of this will be housed within a 12-liter case with glass side panels. Trident A series computers will also be equipped with MSI’s Silent Storm calling thermal system.

If you are in the market for monitors, MSI has two new monitors that they revealed as well. 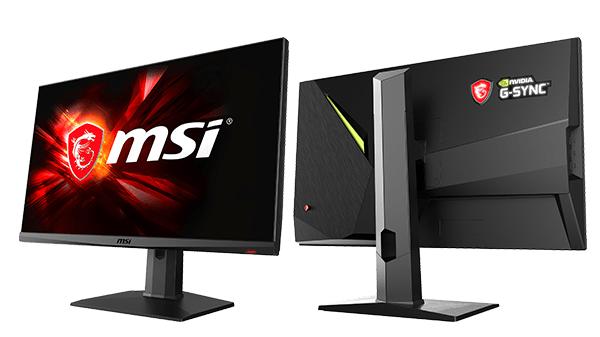 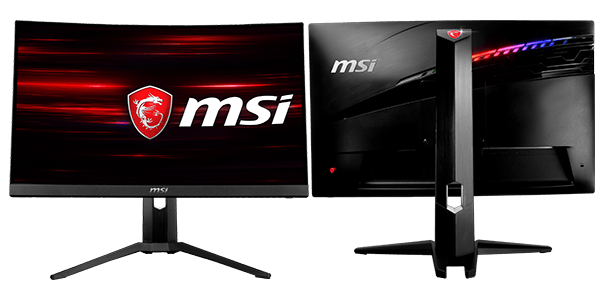 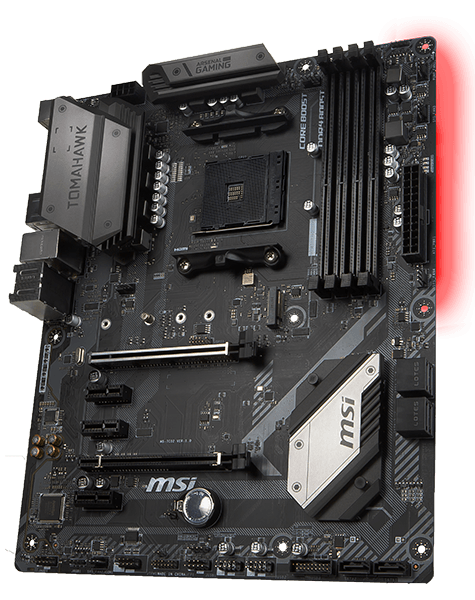 If you are looking to build a new AMD Ryzen system or enhance your already Ryzen-equipped battle box, MSI’s new B450 TOMAHAWK will help you bring the thunder. With its military design, this tough board features an extended heatsink, extended PWM, enhanced circuits to balance performance and thermal management to ensure that the highest end AMD chips are running at peak performance. 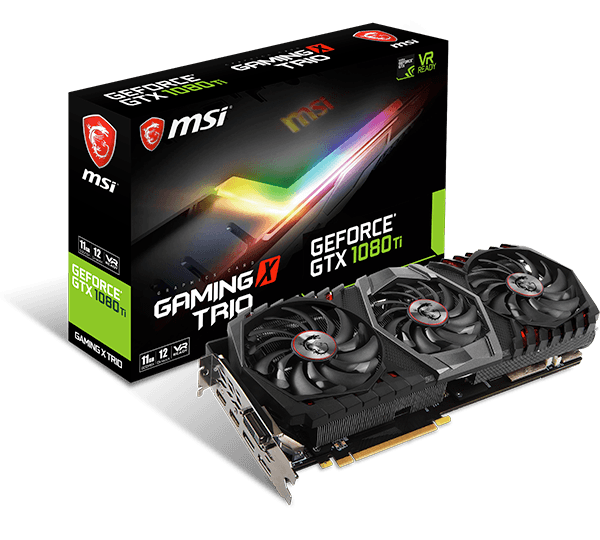 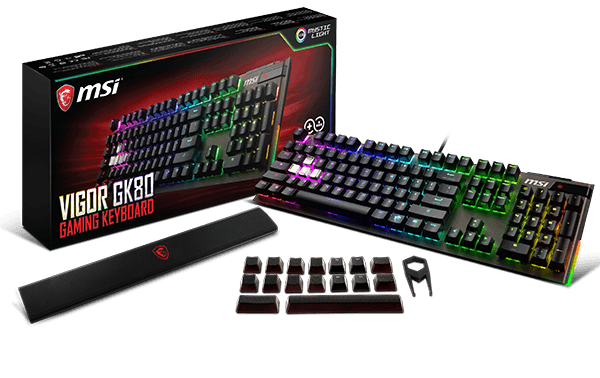 Finally, MSI showed off the Vigor GK80 GAMING KEYBOARD. This mechanical keyboard will feature Cherry MX switches and will come with a full-sized wrist rest which can be stored on the underside of the keyboard.

With the reveal of these products, MSI Assistant Vice President of Global Marketing, Sam Chern said, “MSI is finally bringing the highly popular thin-and-light form factor to a gaming laptop that is accessible to even more gamers. Not only have we elevated our gaming products to an elite level with new innovations, but also unveiled a new compelling P-series notebook with high performance in an elegant chassis with great battery life.

Written by
Damien Gula
Born in the heyday of mullets and the El Camino to a tech-foward family, Damien (a.k.a. Dame, PastorDame) quickly embraced the reality that “normal” is just a setting on a dryer. Damien is a pastor by trade and loves talking with anyone who is interested about life, God, and video games (in no particular order) - so, much so, that he and fellow MMORPG/GameSpace writer Matt Keith (Nexfury) create a podcast dedicated to that conversation. At the end of the day, Damien is a guy who loves his wife, his Mini Schnoodle, and crafting gourmet bowls of Mac N’ Cheese.
Previous ArticleJust Shapes & Beats Review – When Pixels AttackNext ArticleAgony Review – Who art as black as hell, as dark as night. 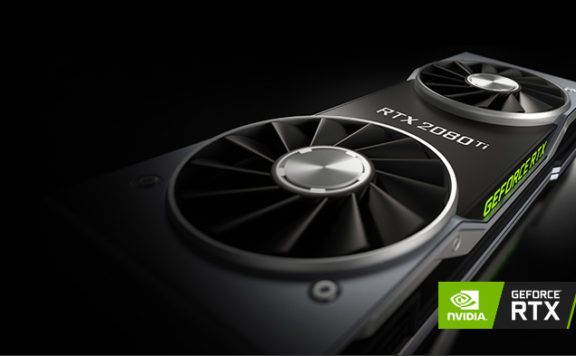 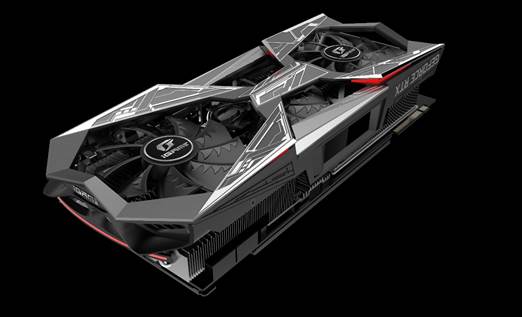 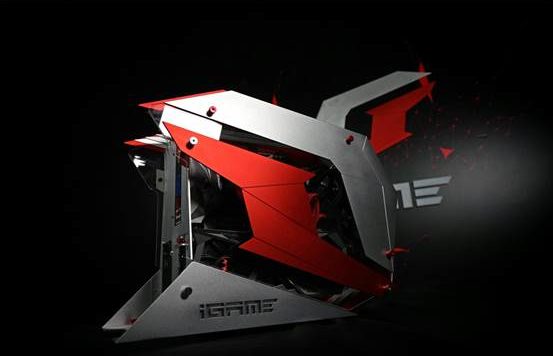 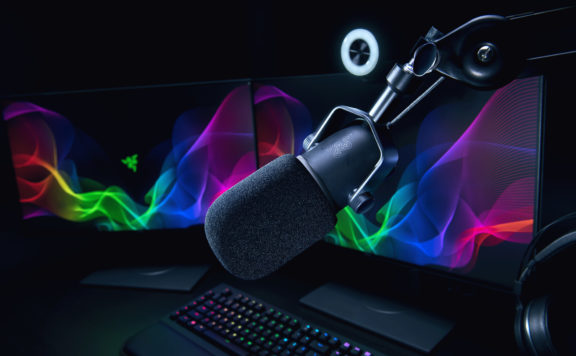 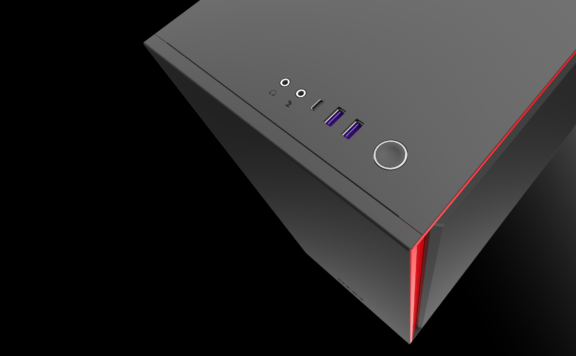