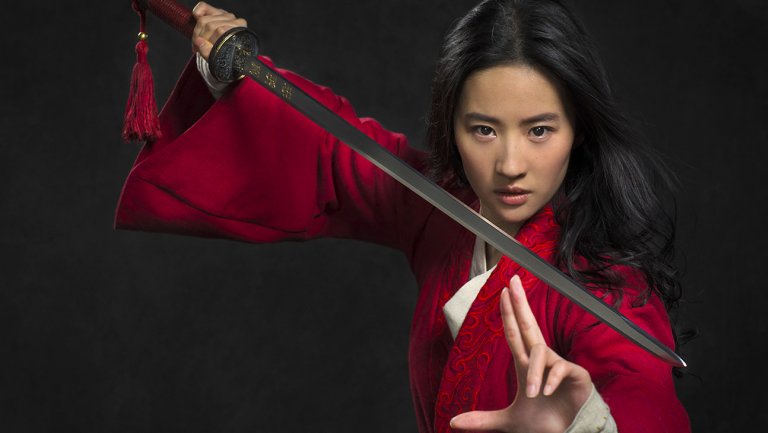 Disney released the first teaser trailer and official poster for the studio’s upcoming live-action remake of its 1998 animated classic Mulan on Sunday.

Starring Liu Yifei as the heroine the trailer itself is full of action-packed scenes that include her disguising herself as a man in order to save her elderly father from joining the Chinese military.

“Yes, I will bring honor to us all,” the legendary warrior says in the preview.

The original animated musical action-adventure film was produced by Walt Disney Pictures in 1998. Directed by Tony Bancroft and Barry Cook, it was Disney’s 36th animated feature.

Written by
Kelley
Online gamer for 15+ years, fansite operator, guide writer, vlogger and content creator. Passionate about her boys including two pups, cultures, innovation & smart solutions around the home. If it's got an app, chances are she's already got it! Origin ID: KelleyPlays
Previous ArticleThe Top 10 Android & iOS Games Released in 2019Next ArticleCode: Realize ~Guardian of Rebirth~ for Switch is Coming West in December 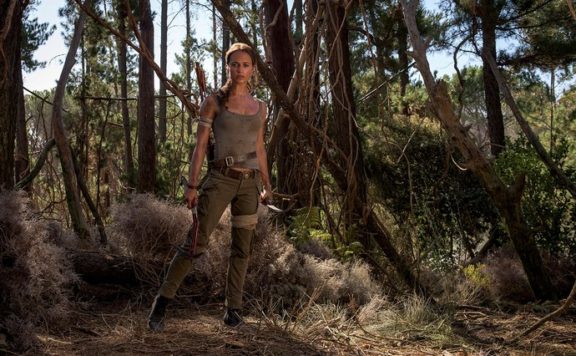 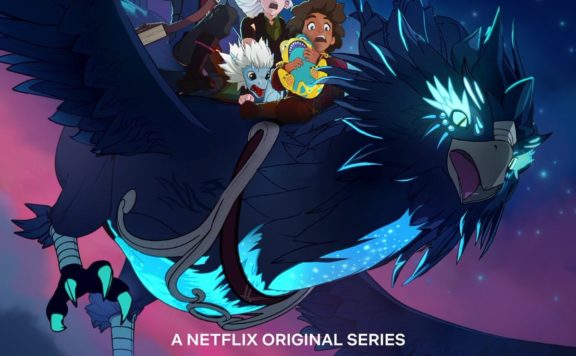 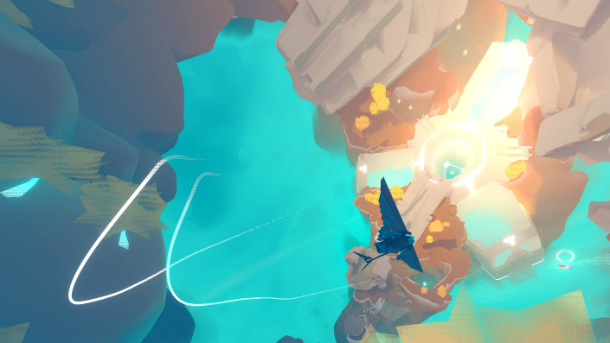