First announced in Japanese media at the end of last week, we now know that this upcoming anime-themed battler will super hero land on Xbox One, PlayStation 4, Nintendo Switch, and PC via Steam. While it’s highly likely that this also includes the more recent next generation PlayStation 5 and Xbox Series X|S, we hate to say that there are no definitive western release dates yet. My Hero Academia: Ultra Rumble will hit PC and consoles in the East sometime soon, with an upcoming beta test, but the distinctly Japanese trailer, that you will find above, means anybody wanting to jump in and fight alongside All Might might need to look at a gaming grade VPN.

For those that are already sold, My Hero Academia: Ultra Rumble looks set to be a 24 players battel royale that ditches the undergrowth and guns of PUBG for the well worn quirks of the My Hero Academia franchise. Players look set to jump into a contained arena and team up into groups of three, wielding an array of iconic characters and skills from the massively popular anime series.

Unfortunately, we don’t have a ton more details, and publisher Bandai, Namco, hasn’t released any details on what to expect outside of the upcoming beta test. For now, you’ll have to keep an eye out if you’re hoping for a western release of this free to play adventure or maybe just check out the array of other anime games that are on offer in the meantime. 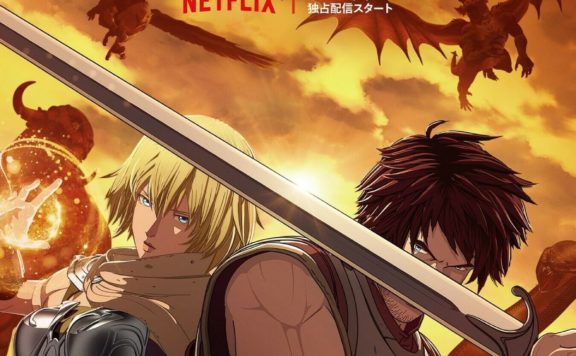 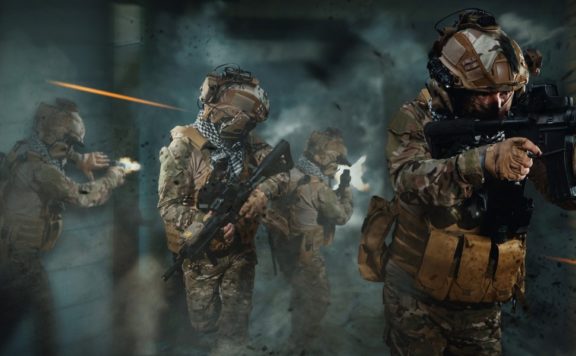 Expectations For Modern Warfare 2 Are High, But A New Breed Of P2E Battle Royale Games Will Be The Last Man Standing
May 17, 2022 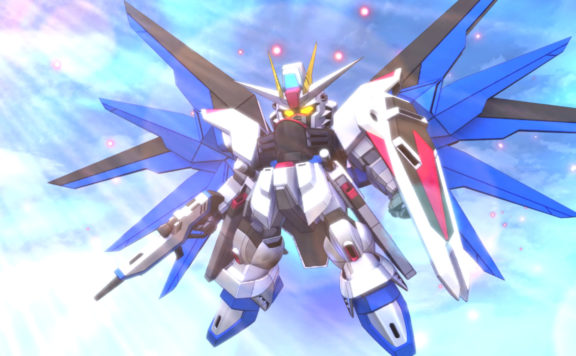 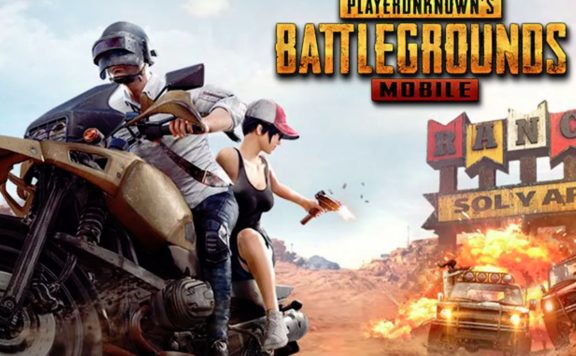 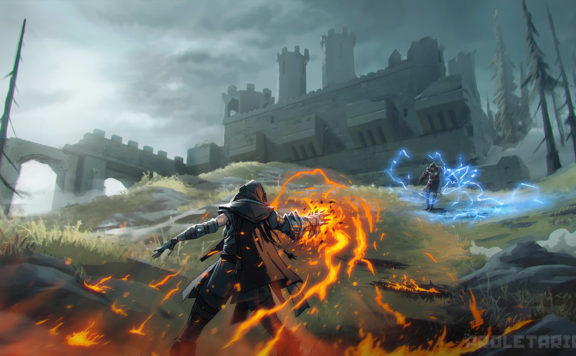