We’ve all been there. You’re midway through your day and your battery is already running low. Without access to your phone’s charger, you’ll need a power bank to make it through your day. I’ve learned the hard way, cheaping out or going for low rate banks isn’t a smart move. Today, we have the best option we’ve found yet with the MyCharge Unplugged 10K. Featuring wireless and wired fast charging and a massive 10,000mAh capacity, this is a power bank that needs to be on your radar. 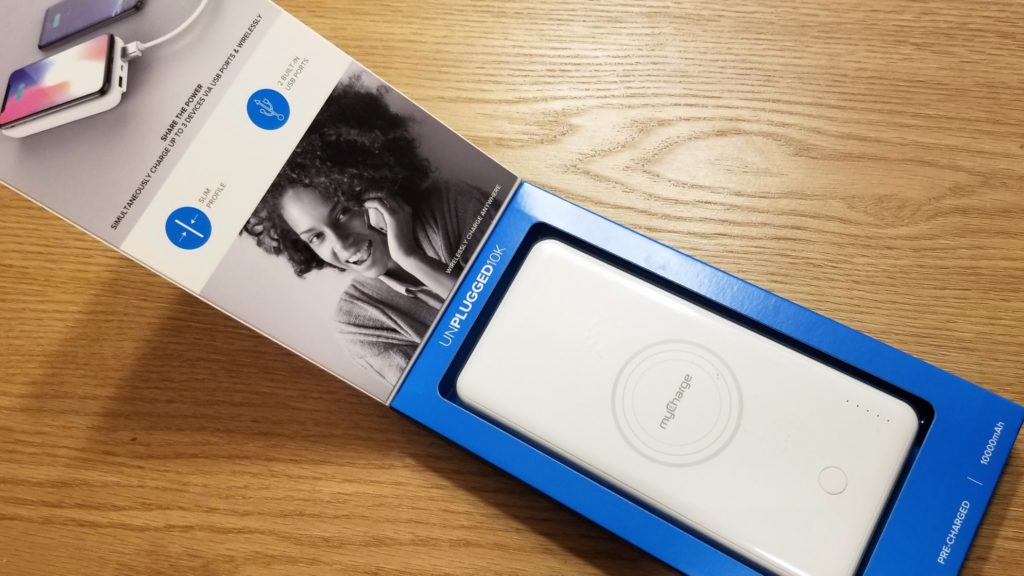 Over the last year, I’ve begun to use my smartphone more than ever. There’s a lot of screen time, which drains the battery fast, and even when it’s off, I have a number of “always-on” apps that constantly listen for updates from the internet.  It’s a recipe for 50% by lunchtime and drove me to buy a power inverter for my car just to make it through the day. 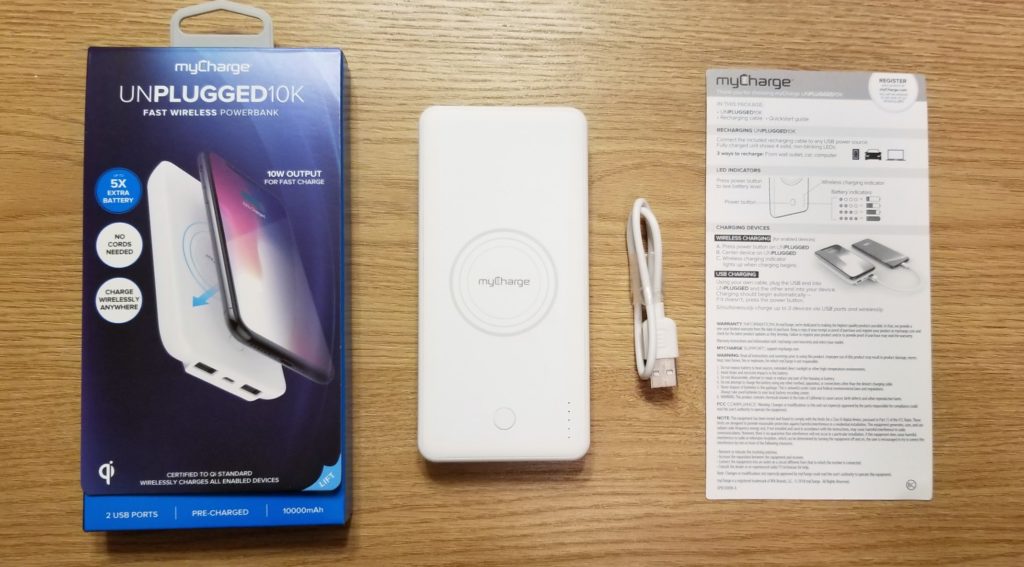 So, when a fellow techie introduced me to the MyCharge Unplugged 10K, it caught my attention fast. I’ve used other power banks before but the bulk and extra wires wore me down quicker than the battery I was trying to charge. I’d eventually abandon them and just take a spare charger with me.

What sets the MyCharge 10K apart is that it’s a Qi wireless fast charger and has enough juice that you won’t need to plug it in every night if you’re only using it with one phone. I can pop the 10K into my briefcase, set it out on my desk and with the push of a button be recharging in seconds. It’s fast and easy, and thanks to the rapid 10W charging, it doesn’t need to sit for hours just to get a decent charge. In fact, it’s the fastest Qi charger I’ve ever used.

The 10,000mAh battery also means that it’s good for 2-3 complete charges of a single high-end smartphone. MyCharge also claims Power Stay technology that allows the Unplugged 10K to hold its charge for up to a year. There’s no digital read-out of how much power is left but the indicator lights never dipped if they weren’t applying the charge in the two weeks I spent with it. 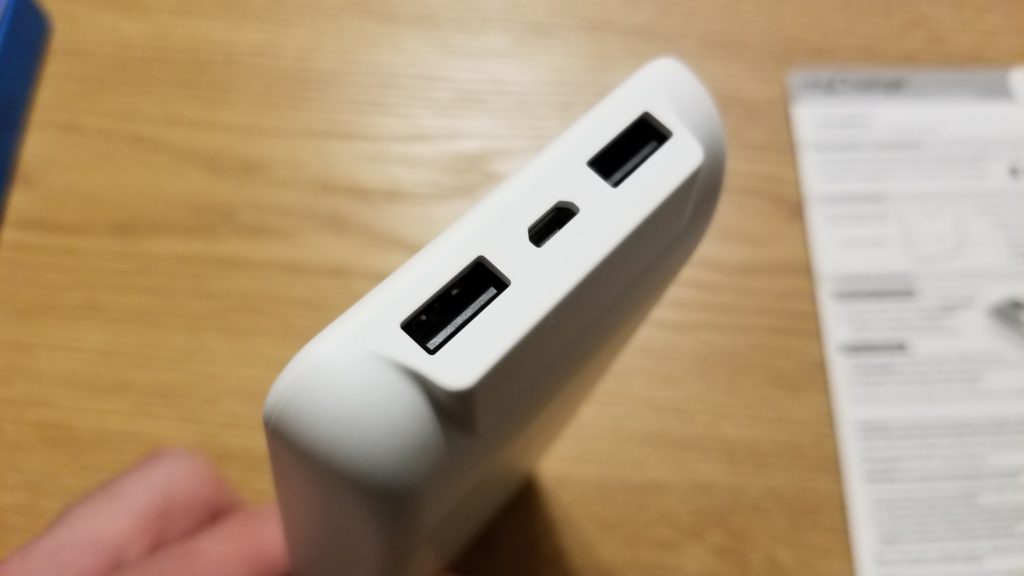 With that much juice, it’s also reasonable to charge multiple devices at the same time. On top of the wireless charging, there are also two USB Type-A ports on the bottom. The device also allows for passthrough charging, so if you’re able to plug it into a wall or PC, you can charge the power bank and your devices simultaneously. 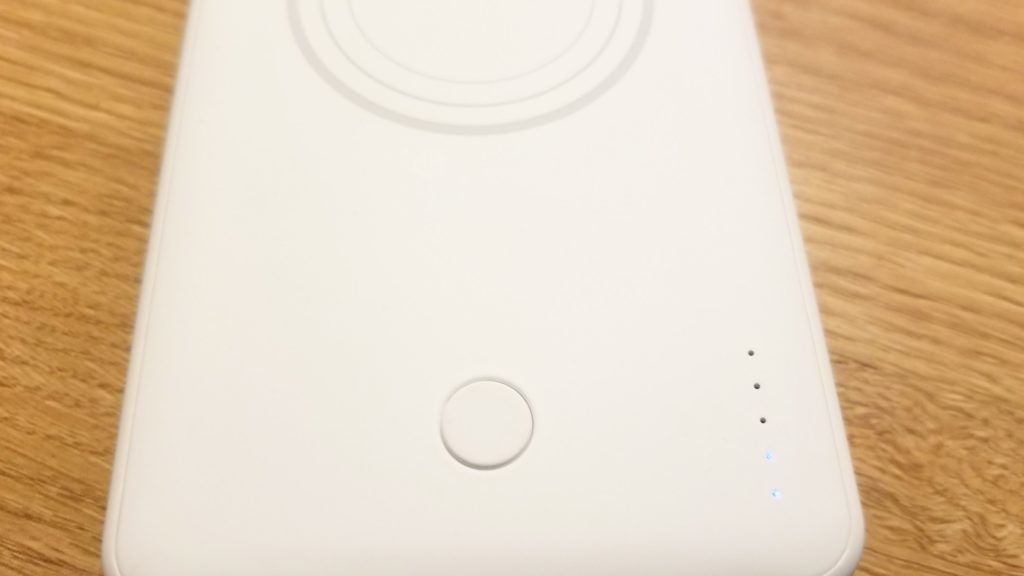 We’ve all been there. You’re midway through your day and your battery is already running low. Without access to your phone’s charger, you’ll need a power bank to make it through your day. I’ve learned the hard way, cheaping out or going for...
0
Average User Rating
0 votes
Have Your Say!
Your Rating: 0
Submit
Write A Review