Victoria the valiant Knight joins forces with Rico the charming Rogue, Maggie the wise Mage, and Hawkins the deadly Hunter. Together, they form the legendary team known as MythForce. These courageous champions are all that stand between Eldryth and the tyranny of the vampire lord, Deadalus.

Will our heroes prevail against the many malevolent minions, tricks, and traps in his ever-changing dungeon? Brave the dungeon alone or join forces in co-op mode for up to 4 players. Choose your team wisely— each hero brings unique skills to the fight!

In true rogue-lite fashion, each time you’re defeated, you’ll have to start over at the beginning— but every playthrough makes you a little stronger.

Written by
Catherine Daro
A lover of all things RPG and TBS, Catherine is always looking for a new fantasy world to get lost in.
Previous ArticleStardock Announces Release Date for Galactic Civilizations IVNext ArticleHearthstone – Voyage to the Sunken City Is Here 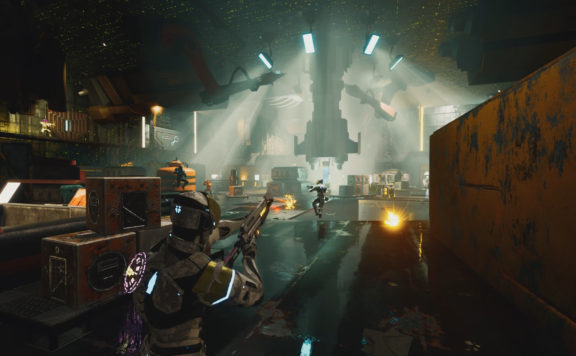 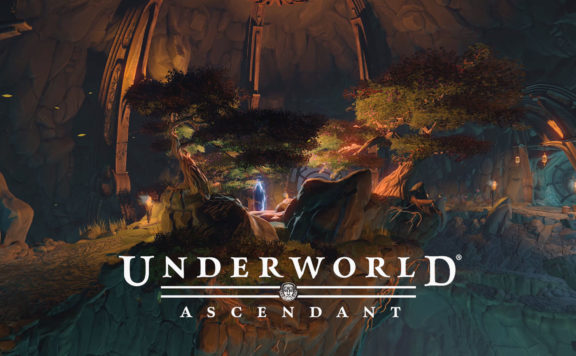 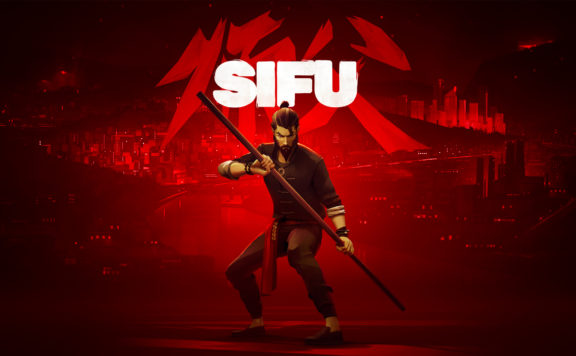