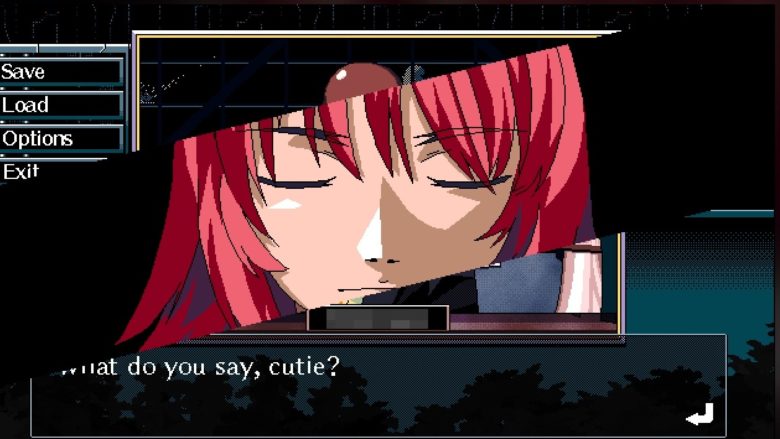 N1RV ANN-A, the sequel to Cybperunk indie hit VA-11 HALL-A, is delaying service and is unlikely to arrive in 2021.

When it’s ready was the warcry of the devs during Guild Wars 2’s early days, now it seems that in a world of crunch and imminent deadlines, Subekan Games has decided to step back from the race and take its time when serving up its latest delivery. Upcoming Cyberpunk bartending sequel N1RV ANN-A has been in development for some time now but was due to land on our plates in 2021. Now, the team behind this much-anticipated title has posted an update, telling fans to be prepared for some extensive delays. Dropped on the official Subekan website by Fernando Damas sometime last night announced the delay and delved into the reason behind the unintended shortcomings.

Damas, a core component in the production of the new game, explained how issues with delegating work, narrative clashes, and restructuring caused delays in getting N1RV ANN-A to its endstate. Damas notes that

Thanks to circumstances I won’t go into detail here, there was an internal conflict on how the story should go. Ironing out those problems took time but the end result is a version of the story far better than anything we had previously envisioned.

The good news is that things look like they are now moving forward and while there’s no set date for this follow up, the team should have more control over circumstances and how they handle change.

As of the time of writing this post, we have a clear idea for what the plot is and how it should go, and we’re taking steps so that we can restart production in a more formal way instead of keep doing things like in the days of VA-11 Hall-A where we did things as they came.

For those of you that have not heard of N1RV ANN-A, it is the sequel to a hit indie visual novel. Hard to describe in one easy sentence, the original’s cross of cyberpunk aesthetic, visual novel, bartending and comedy was something of a success when it landed back in 2016. Now players look like they will get another nice drink when it’s ready. You’ve got an extra chance to pull up a chair today too. VA-11 HALL-A is coming to the Xbox Game Pass, and if you don’t own the game pass then you could do worse than checking out some similarly cool visual novels in the meantime.

Written by
Ed Orr
For those of you who I’ve not met yet, my name is Ed. After an early indoctrination into PC gaming, years adrift on the unwashed internet, running a successful guild, and testing video games, I turned my hand to writing about them. Now, you will find me squawking across a multitude of sites and even getting to play games now and then
Previous ArticleCultist Simulator – Switch Release Date RevealedNext ArticleGalactus has finally arrived in Fortnite! 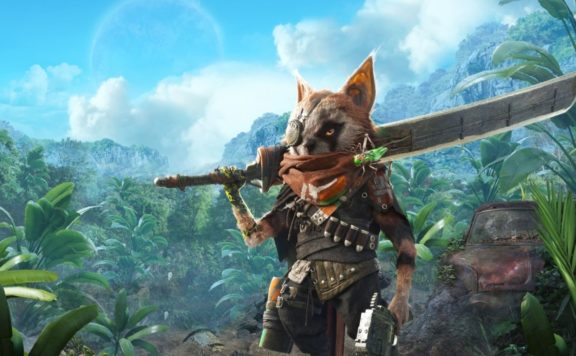