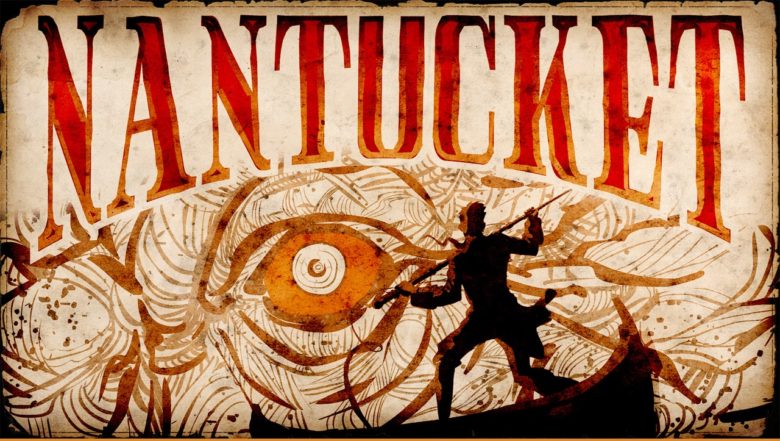 The ‘golden era’ of American whale hunting is epitomized in Nantucket, a forthcoming strategy game from Fish Eagle and Picaresque Studio. It provides a sequel of sorts to Herman Melville’s Moby Dick. The game is set to be released on Steam on January 18th.

You take the part of the only survivor of the Pequod, Ishmael…yes of “call me Ishmael” fame. Your job is to manage your crew and ships as you hunt whales and duke it out with pirates. You’ll even get a second chance at Moby Dick as you find yourself cursed by the same affliction that beset the notorious Captain Ahab.

“We’re excited to share the vision of Nantucket with the community when the game releases on January 18th. We’ve poured heart and soul into the game, delivering a unique experience, and we’re excited to see the reaction of fans around the world.” wrote Marco Mantoan from Picaresque.

Chase after Moby Dick, and live through the Golden Age of American whaling in this seafaring strategy game. Set sail around the world, manage your ship and crew, and live Ishmael’s story, the sole survivor of the Pequod, a few years after the events narrated by Herman Melville in his masterpiece.

Set sail and explore the seas
Set sail around the world, visit cities, and increase your prestige by hunting whales, landing jobs, and searching for new adventures.

Be the captain you want to be
Develop your character in true RPG fashion, by increasing your stats, choosing your reactions, and developing your seafaring skills.

Manage your ship and crew
Hire and manage your crew, give them tasks on your ship, and improve your ship with new compartments, expanding your ship’s capabilities.

Experience the Golden Age of whaling
Experience more than a thousand unique events tailored around your choices—and face the results of your actions.

Chase after Moby Dick
Follow an original story line and complete quests to unveil the secrets behind Moby Dick and dissolve Ahab’s curse.

Written by
Suzie Ford
Suzie is an avid gamer and has been since 1995. She lives in the desert with her own personal minion while dreaming of pixel worlds beyond Earth.
Previous ArticleWhere the Water Tastes Like Wine to be Narrated by StingNext ArticleStikbold: A Dodgeball Adventure 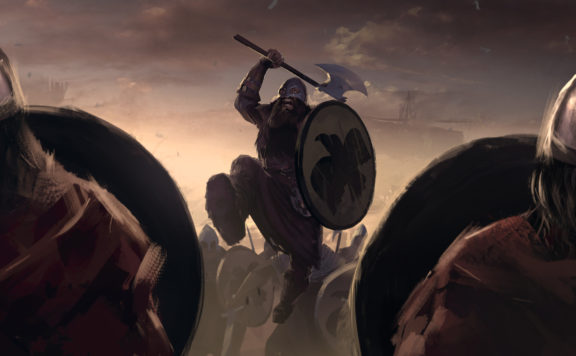 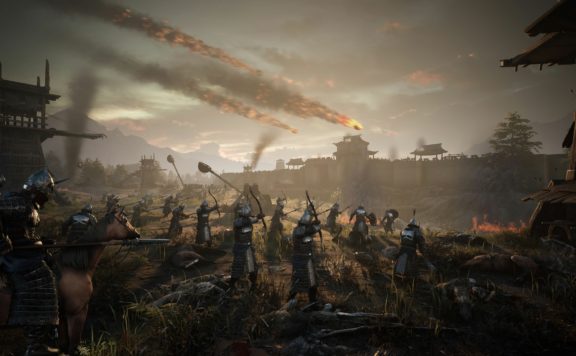