After 10 million players stepped into the area on PC, Netease Games, and 24 Entertainment are bringing Naraka: Bladepoint to Microsoft’s Xbox platforms today. Owners of the current generation platform and Xbox Game pass subscriptions can boot up into a world of mystical action combat, where epic abilities are wielded alongside a simple sword, and players must survive a brutal winner takes all experience.

Initially released in 2021 to PC Naraka is a definitive twist on the traditional looter shooter styled battle royale and possibly sits closer to Spellbreak with a slice of Blade & Soul about it. The mix of combat style, magic, and epic martial arts movement make it a feast on the eyes and make more traditional melee combat titles seem sluggish by comparison. With 60 players in a single encounter, anybody picking up this title will have a huge arena, tons of weapons, and a bunch of upgrades to find and utilize in a stellar-looking last fighter standing experience.

Now Xbox owners will have access to these weapons, including the brand new Dual Blades. The Dual Blades is the first double handed weapon to come to NARAKA allowing players to deliver striking blows with a high attacking speed and unstoppable movement with multiple-hit combos. As well as this new weapon, we can expect cross play functionality with PC, and the return of the game’s zombie mode, Omni’s Nightmare, a new campaign mode, and more as things unfold. To find out more and check out everything that’s coming up head over to the official website now.

Written by
Ed Orr
For those of you who I’ve not met yet, my name is Ed. After an early indoctrination into PC gaming, years adrift on the unwashed internet, running a successful guild, and testing video games, I turned my hand to writing about them. Now, you will find me squawking across a multitude of sites and even getting to play games now and then
Previous ArticleIconic Loot And Intense Action Are In Store As Sega Announces HyenasNext ArticleGenshin Impact – Check Out Kuki Shinobu Collected Miscellany Trailer 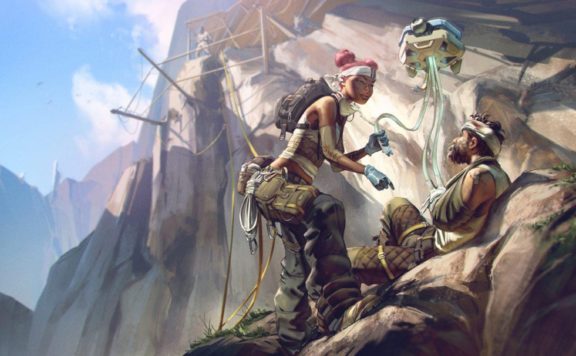 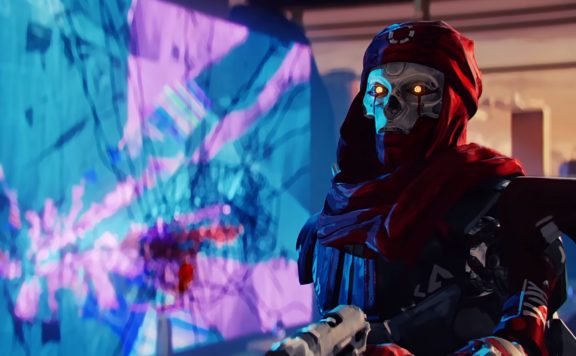 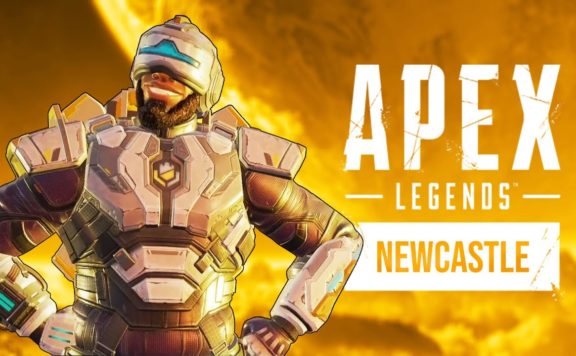 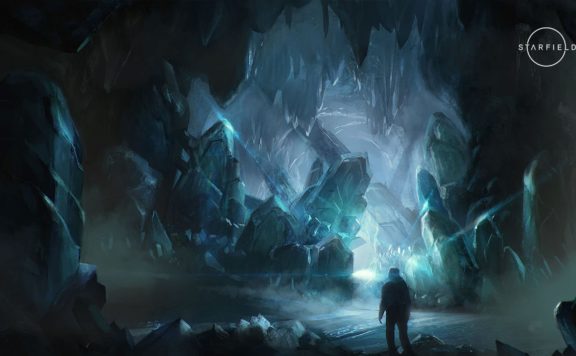 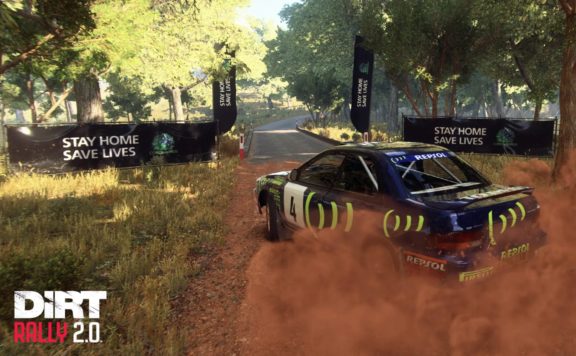 Stay at Home and Save Lives By playing Xbox Games
April 6, 2020 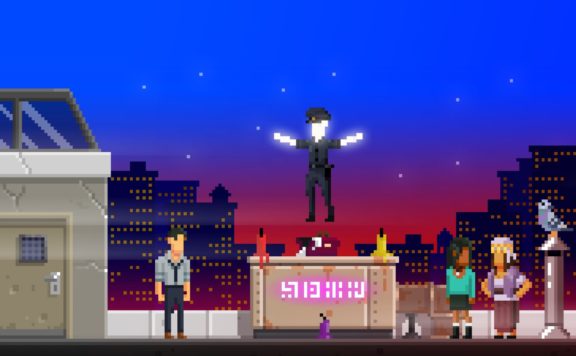