Bandai Namco Entertainment and Crunchyroll Games are releasing the title in the U.S. and while we unashamedly jumped onto the front lines in Jump Force, there’s no need for a high-end gaming platform this time around. The latest from Bandai Namco brings adventure and multiple generations of Naruto lore is a browser-based game.

Set in the Naruto universe that fans of the franchise ave come to know intimately, Naruto x Boruto Ninja Tribes is a team-based battle game. Devastating offensive attacks, duo and trio combinations, as well as defensive actions, are all present and rendered in high-quality 2D visuals that do justice to over 20 years of this ninja, even the filler. Like any good team-based battler, fan favorites from the iconic series can be combined to create some unique and effective combinations as players duke it out. Expect to see faces such as Naruto, Sasuke, and Sakura of the original Team 7 as well as their next-generation counterparts Boruto, Sarada, and Mitsuki.

To celebrate the launch of Naruto x Boruto Ninja Tribes on browsers, players who log-in and complete the tutorial now will get instant access to Naruto Uzumaki Seventh Hokage “The Power to Protect” and a x10 character Summons ticket. There are also special in-game events to co-inside with the launch that will help players who are ready to harness the power of nine tails, and anybody who pre-registered for the release will now grab 3,500 Shinobi Coins. We’re not sure quite how much help that will be if Momoshiki makes an appearance.

While browser games might not quite be in the same league as massive games like Kakarot, Naruto x Boruto Ninja Tribes looks great for a game that’s based in a browser and allows fans from across the internet access to adventure with their franchise favorites. Heck, maybe the Opera GX gaming browser will make it go faster? It probably won’t. You can check out Naruto x Boruto Ninja Tribes over on the official website.

Written by
Ed Orr
For those of you who I’ve not met yet, my name is Ed. After an early indoctrination into PC gaming, years adrift on the unwashed internet, running a successful guild, and testing video games, I turned my hand to writing about them. Now, you will find me squawking across a multitude of sites and even getting to play games now and then
Previous ArticlePhantasy Star Online 2 Enters Open Beta March 17th!Next ArticlePolitics and Games Creates Super Bernie World 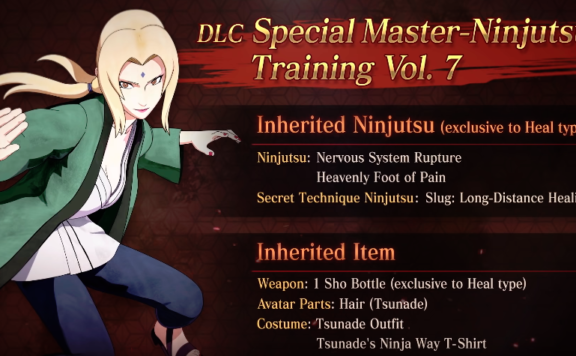 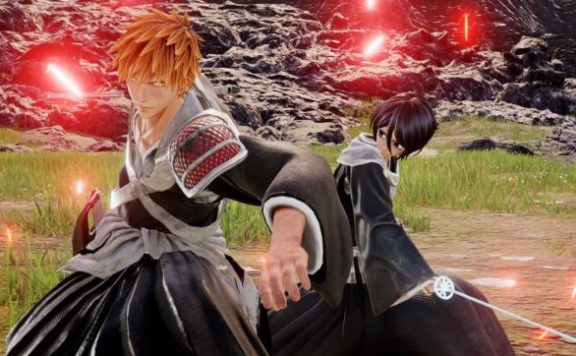 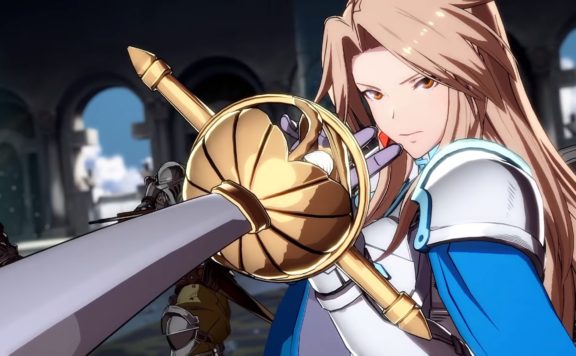