Evocat Games has announced that Nemesis Realms will be coming out of Steam Early Access for a full commercial launch on PC and VR. Nemesis Realms is the sequel to the award-winning Nemesis Perspective and is attempting to redefine the local multiplayer experience. Putting four PC players against one VR boss, this four parts PC, one part VR mashup sets adventurers on the task of defeating a boss through a series of three dramatically different missions.

With the game transitioning to official release players can expect to see a more polished experience, better optimization, and a new level. The release will also feature a host of new settings that allow players to cater the scale and scope of the gameplay experience. The game focuses on the local play experience for up to five people with the aforementioned VR player being a boss that the other four will combat. Based on the trailer below the game will support four player split screen. Another area of note is the diversity of the levels that players will work through. Each has a distinct look, feel and mechanics for completion ranging from traditional 2D platforming to 3D Action combat.

Be sure to check out the trailer below and for more info on the title be sure to head to the official Steam Page. 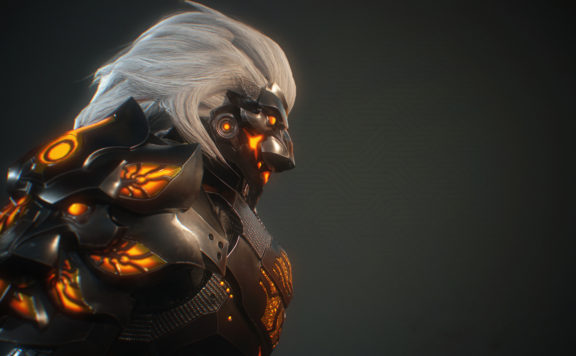 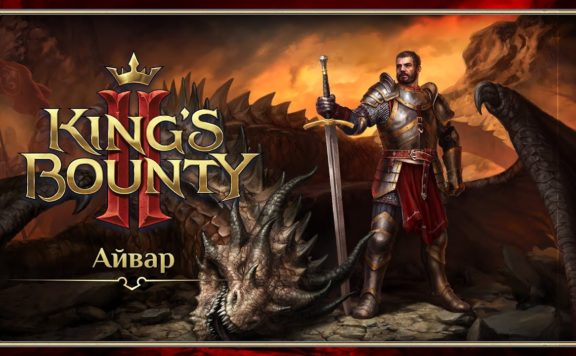 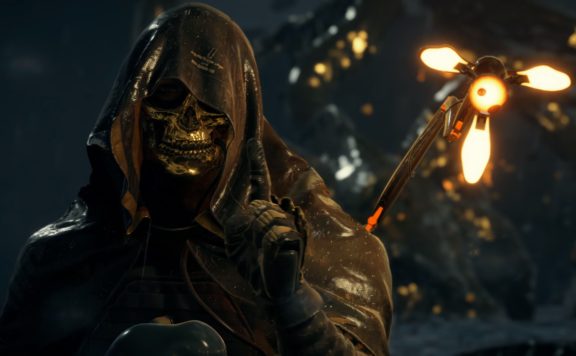