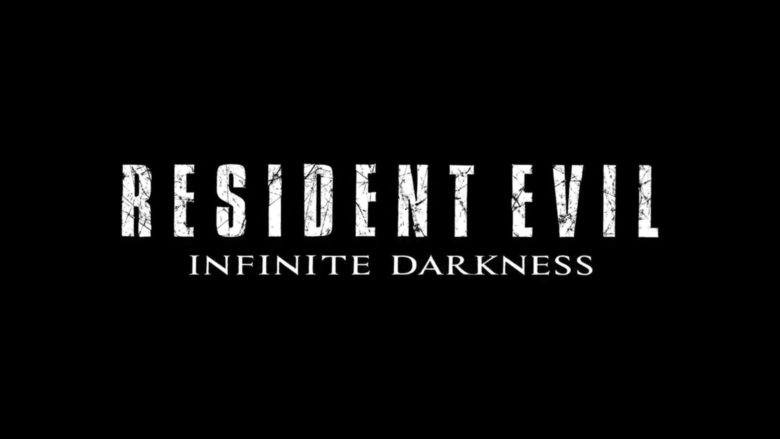 Don’t groan, this isn’t another zombie spin-off. Netflix just dropped a first look at their upcoming CG Resident Evil Series and you’ll get your teeth into it next year.

Due to hit the online streaming service in 2021, this new CG Resident Evil series was, inadvertently, announced over on the Netflix Portugal Twitter feed last night and it comes bundled with a decidedly appetising trailer for the next instalment in the zombie fuelled franchise. The series, titled Resident Evil: Infinite Darkness, is expected to star Resident Evil 2 protagonists, Claire Redfield and Leon S. Kennedy. Beyond this, there’s not a whole lot of information about this early sneak peek. The trailer gives us a glimpse of the animation we can expect and a quick glimpse of the zombies the [[rotagonists will face ion their fight for survival.

Resident Evil: infinite Darkness is not connected to yet another upcoming Resident Evil series. The live-action series looks set to be something closer to Stranger Things, focusing on the Wesker children as they move to Racoon City, really a bad choice all round in any property market. With Resident Evil Villiage and a plethora of new Resident Evil adventures coming to the small screen, it looks set to be a great year for gamers looing for fresh zombie action.

We might not have more information on Resident Evil: Infinite Darkness but as soon as we have it we will let you know what to expect in this new Netflix series.

Written by
Ed Orr
For those of you who I’ve not met yet, my name is Ed. After an early indoctrination into PC gaming, years adrift on the unwashed internet, running a successful guild, and testing video games, I turned my hand to writing about them. Now, you will find me squawking across a multitude of sites and even getting to play games now and then
Previous ArticleMetal Gear Comes To GOGNext ArticleDreamscaper Review – All is but a Dream