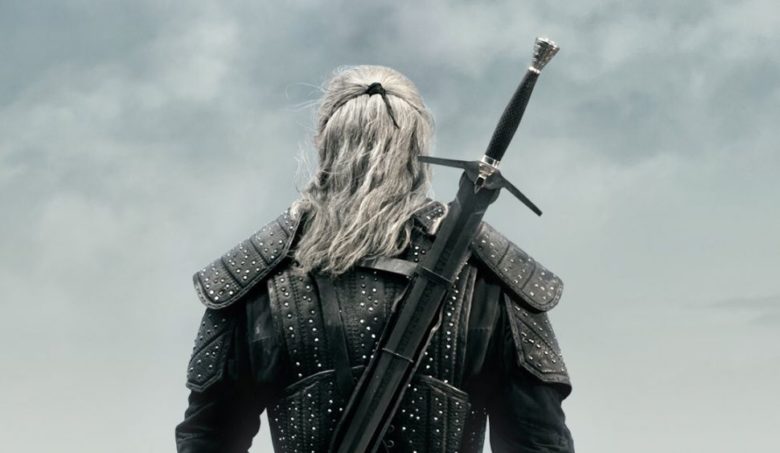 Netflix has shared the first full trailer for the upcoming series built around the massively popular book series, The Witcher. The video shows off some of the familiar characters such as Geralt of Rivia played by Henry Cavill, Yennefer of Vengerberg, Ciri, Roach and others.

“You can’t outrun destiny just because you’re terrified of it. Henry Cavill is Geralt of Rivia. The Witcher arrives December 20.”


If you are unfamiliar with The Witcher universe, the latest instalment of the game has been recently released on the Nintendo Switch hybrid console. With the Switch Edition featuring the base game and all the released DLC, it is a perfect chance to dive right into the Wither’s world:

“The Witcher 3 is one of the most acclaimed RPGs of the generation and, against all odds, we now have it in a portable form. The move to less powerful hardware isn’t without its trade-offs but make no mistake: this is the full Witcher experience, including both expansions, right in the palm of your hand. If somehow you missed the game on other platforms, The Witcher 3 on Nintendo Switch is the most accessible version yet and a great jumping-off point for your monster-slaying dreams.”

Tags: action, netflix, The Witcher
Previous ArticleDoor Kickers: Action Squad ReviewNext ArticleEA Games Are Returning To Steam. How Does This Effect You & Me? 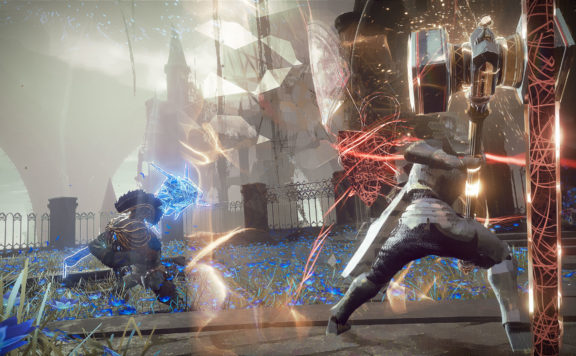 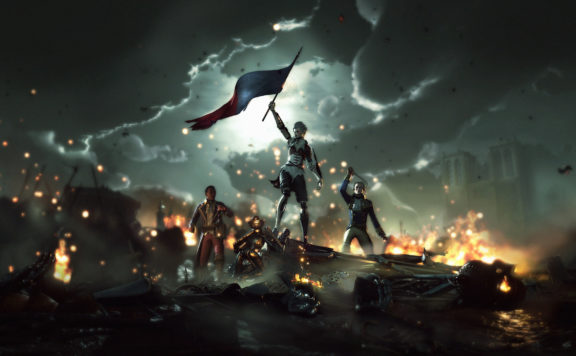 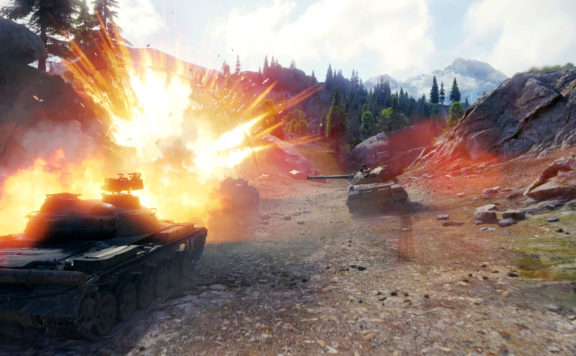