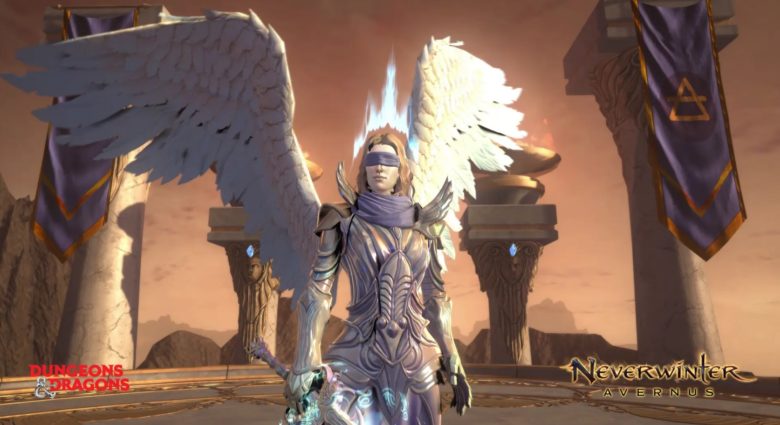 Publisher Perfect World Entertainment and developer Cryptic Studios have announced that MMORPG Neverwinter Online is now available on the Epic Games Store. If you haven’t tried out the game for yourself yet, it is the perfect time to dive into Faerûn with the release of the final milestone for The Redeemed Citadel.

Neverwinter: The Redeemed Citadel is a  multi-part update that is now available on Arc, Steam and the Epic Games Store. The new update concludes the epic campaign of Neverwinter players aiding the redeemed archdevil Zariel in her renewed crusade against the devils and demons engaged in the Blood War. After banding together throughout the previous milestones to restore power to the once Bleeding Citadel, it has finally been fully restored and its Forge rekindled, enabling Zariel’s allies to strengthen their armor and their resolve. This foothold in Avernus, the first layer of the Nine Hells, now serves as a beacon for Aasimar avengers everywhere.

Written by
Catherine Daro
While growing up in the wilds of Russia, Catherine learned to talk, write and game at almost the same time. You can follow her attempts at latter two at MMORPG.com and GameSpace.
Previous ArticleWoW Shadowlands – The Scourge Invasion Has BegunNext ArticleTwitch Finally Address DMCA Debacle 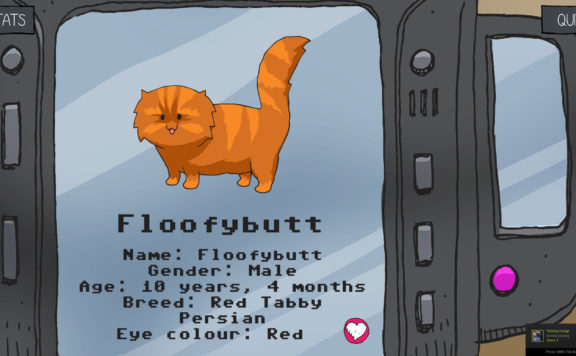 Purrfect Date – A Feline Dating Sim for You & Floofybutt
December 15, 2017