Super.com and PortaPlay have released a brand new trailer from the upcoming tactical RPG Broken Lines. The latest video shines the spotlight on gameplay elements including player interaction and how the player’s choices affect the game world and the characters themselves.

The game is centered on a squad of British soldiers that have landed behind enemy lines in an “alternate-history WWII”. The struggle for survival is real and players will be faced with making difficult decisions. “You need to make the hard choices for these brave souls as they battle both the enemies in front of them and the enemies within themselves.” The difficulty of the decisions that must be made is compounded by each soldier’s personal baggage that includes their own attitudes, beliefs, and more. “You must deal with these and make the most of their combat skills as you fight to bring them home.”

Broken Lines will be launching for both PC and Nintendo Switch sometime during Q1 2020. You can learn more about the game on its official site.

Written by
Suzie Ford
Suzie is an avid gamer and has been since 1995. She lives in the desert with her own personal minion while dreaming of pixel worlds beyond Earth.
Previous ArticleSea of Thieves cruises past 10 million playersNext ArticleAlbion Online “Queen” update coming Jan 20th 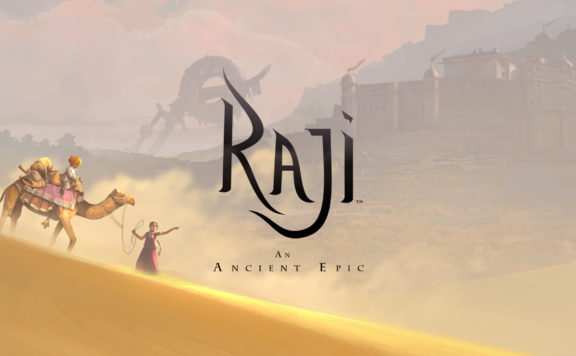 Award-Winning Raji: An Ancient Epic Gets a Switch Demo
February 23, 2021 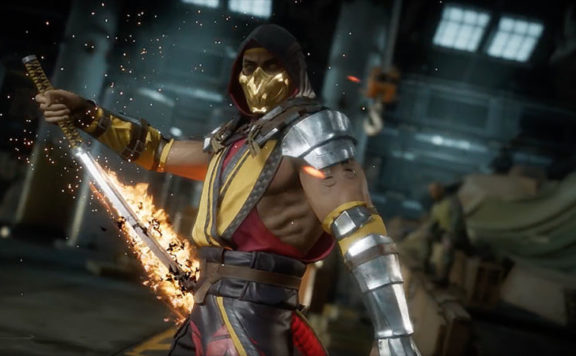 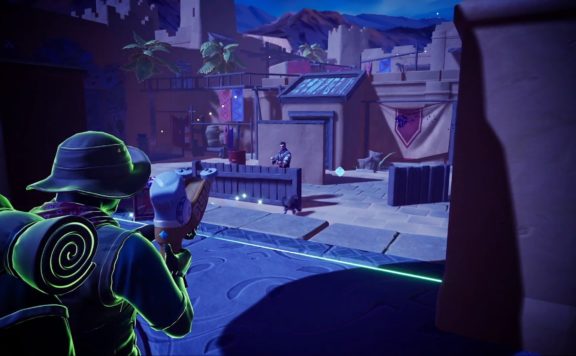 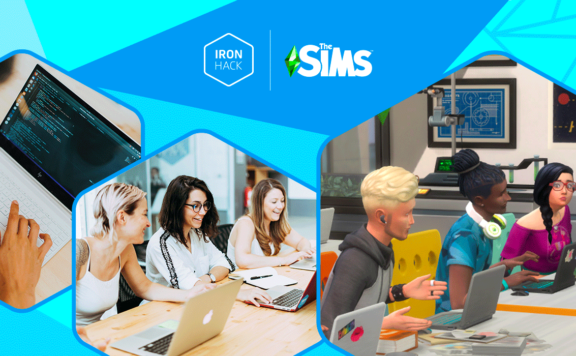 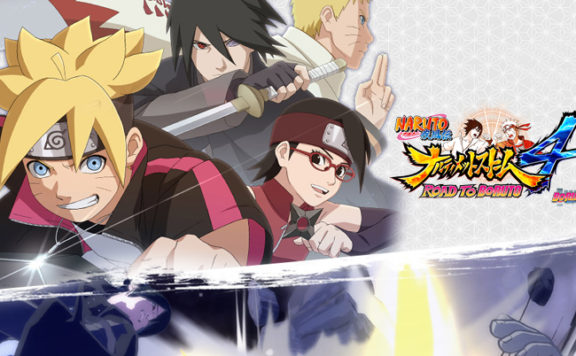