Bungie has a triple treat of news for its fans and players today. A brand new Destiny 2: Beyond Light trailer has been released. A new questline is available in the game. And, lastly, D2 is now available as part of the Xbox Game Pass.

The new trailer is part of the lead up to the release of the Beyond Light expansion coming in November. This time, viewers are taken on a trip to Europa, one of Jupiter’s moons. It offers a glimpse of the locations and environments that players will be playing through and showcases the frozen landscapes. Players will be working to discover hidden truths in this forbidding location. Look for Beyond Light on November 10th.

Below the frozen tundra of Europa lies the long-dormant Deep Stone Crypt. Unique rewards await those who can triumph in its enigmatic depths. A thrilling new chapter in the D2 universe awaits in Beyond Light, with new quests, challenges, rewards, and more.

A new questline has been added to the game that honors a former developer from Vicarious Visions, one of the studios Bungie has worked with over the years. Matt Helsom, a former Senior Environment Artist at Vicarious, passed away in 2019 from cancer and the new questline honors his memory. “The weekly reset will include a director message that will send you to Mars for a short quest to honor Mr. Helsom. He worked closely with teams at both Bungie and VV on various projects during our partnership and we wanted to memorialize his contributions in the Destiny universe.”

Lastly, D2: Forsaken and Shadowkeep expansions are now available as part of the Xbox Game Pass. The arrival gives new players nearly six weeks to “catch up” on the D2 story ahead of the launch of Beyond Light.

It’s a big week for Destiny 2 players so head to the official site to learn more.

Written by
Suzie Ford
Suzie is an avid gamer and has been since 1995. She lives in the desert with her own personal minion while dreaming of pixel worlds beyond Earth.
Previous ArticleThe Wagadu Chronicles – Afrofantasy MMO on KickstarterNext ArticlePlay The Division 2 For Free This Weekend 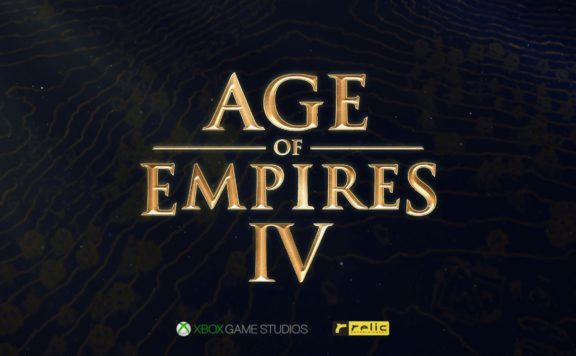 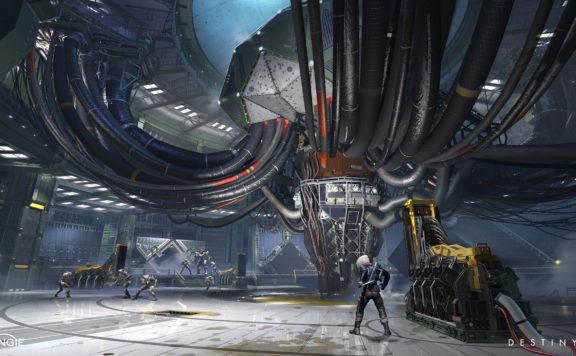 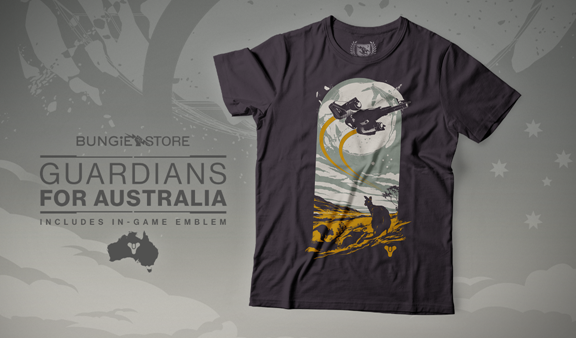 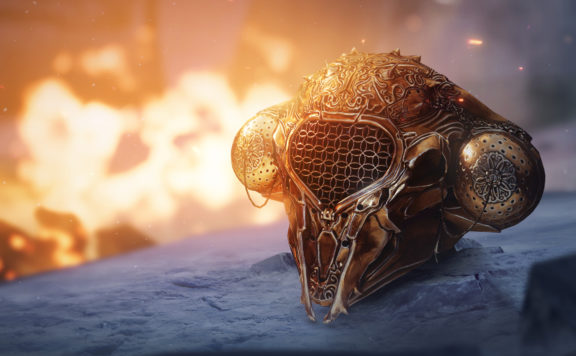