After last year’s fiasco about Blizzard’s mobile entry into the Diablo series, not much was said about Diablo Immortal over this past weekend’s BlizzCon 2019. That’s not to say, however, that there is no news. It was simply quiet news.

Over the course of the two-day convention, fans could try out a demo for Immortal. Developer Wyatt Cheng, roundly castigated for his remarks last year (“You guys all have phones, right?”), and his team spoke about some of what players can expect. Of particular importance is the news that the game is still in production without a launch window anywhere in the picture. The team did manage, however, to release a few tidbits of information:

That’s about all we know that’s new. You can learn more about Diablo Immortal on its official site.

Written by
Suzie Ford
Suzie is an avid gamer and has been since 1995. She lives in the desert with her own personal minion while dreaming of pixel worlds beyond Earth.
Previous ArticleArcheAge Unchained ReviewNext ArticleCheck out the latest Terminator Resistance gameplay trailer 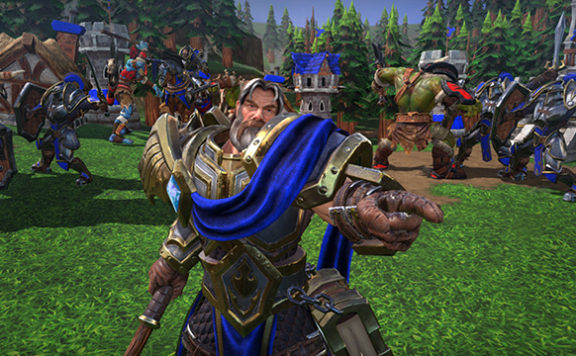 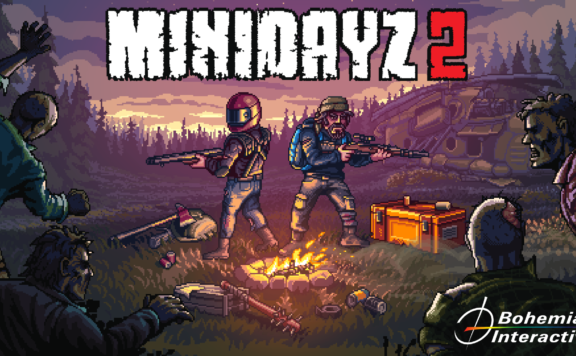 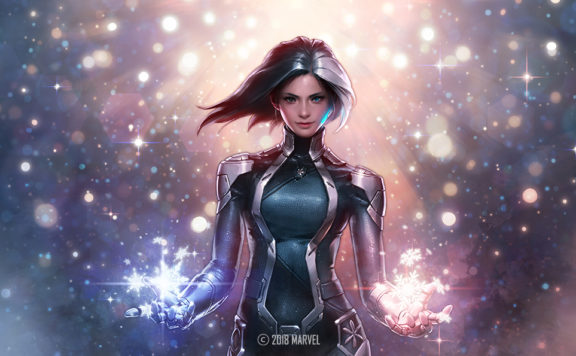 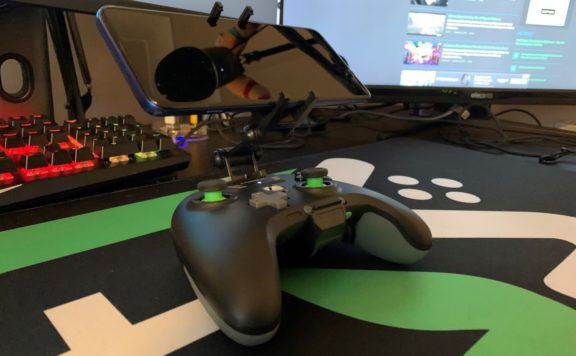