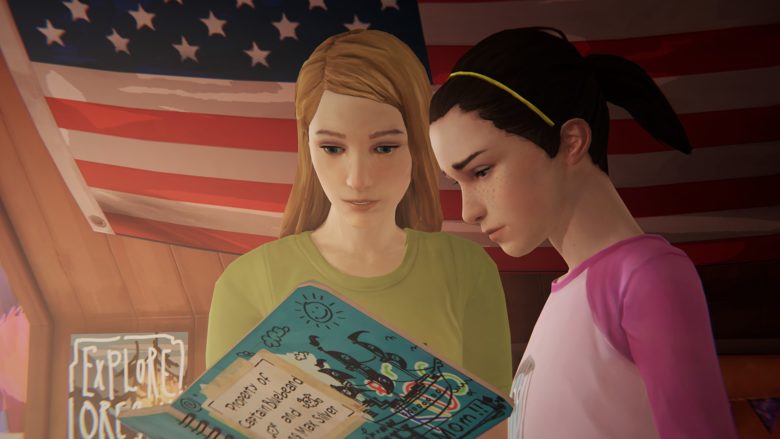 The final, bonus episode of Life is Strange: Before the Storm is now available to download, and it seems that it is going to be our final chance to say goodbye to Chloe and Max. In an announcement to fans, Dontnod confirmed that a new game is coming, and it is unlikely that we will see either of the two current protagonists again.

In a video diary from May 2017, Michael Koch, Raoul Barbet, as well as Luc Baghadoust, the Creative Directors and Producer of Life is Strange, took the time to thank fans for their overwhelmingly positive reception to the game and unveil their plans for the future of the series. More recently, the Life is Strange Tumblr described this episode as a fond farewell to Chloe and Max, mentioning a brand new story and characters. It seems like this bonus episode marks a fitting conclusion to the latest arc in Life is Strange.

If you want to hear Hannah Telle and Ashly Burch reprise their roles for this final outing, you’ll need the deluxe edition of Before the Storm, available now on Xbox One, PlayStation 4, and PC

Check out our Before The Storm review to learn more about the series!

There is clearly a lot going on and the attraction between the two is abundantly and beautifully shown. Of course, you can choose to reveal Chloe’s feelings for Rachel, or you can have her be a bit more standoffish. It doesn’t really matter in the end, however, because there is something amazingly special between them regardless. Each is vulnerable. Each is lost. Each is filled with pain and anger. What each discovers in the other is a kindred soul that allows them to bond together in a cathartic, beautiful relationship.

Written by
Ed Orr
For those of you who I’ve not met yet, my name is Ed. After an early indoctrination into PC gaming, years adrift on the unwashed internet, running a successful guild, and testing video games, I turned my hand to writing about them. Now, you will find me squawking across a multitude of sites and even getting to play games now and then
Previous ArticleKingdom Come: Deliverance Required $36.5 Million For DevelopmentNext ArticleExploring the Shadowy World of Numbra in Light Fall 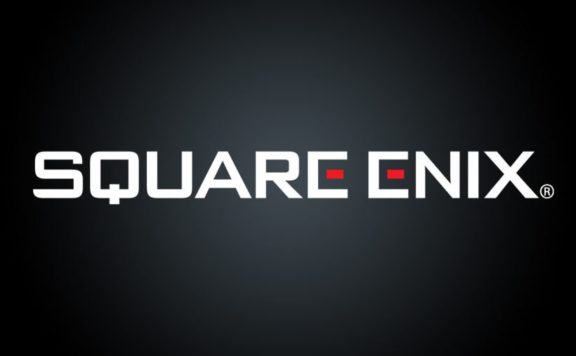 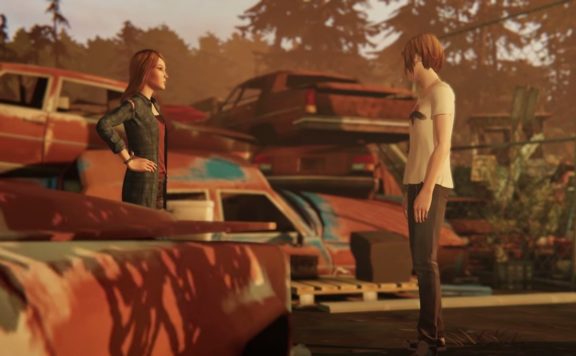 New Life is Strange: Before the Storm video details Chloe and Rachel
July 18, 2017