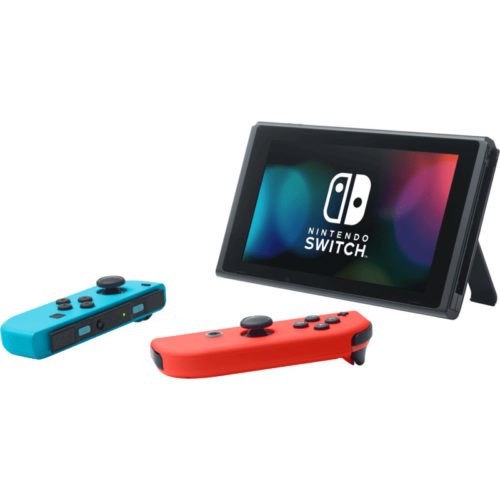 The New Nintendo Switch model is out in selected regions and initial reports seem to confirm that the mobile games machine does indeed have a significantly bigger battery than we used to have.

Alongside some incredible team green toiletries, it seems that Australia and Hong Knog are getting early access to the brand new Nintendo Switch Model. Initially revealed back in July 2019, the new Nintendo Switch model details hit public eyes just after the Switch Lite announcement, and around the same time as a bunch of new Joycon controller colors dropped.

While we don’t have the full specifications of this upgrade it is generally accepted that this iteration of the Switch also includes improvements to the device’s CPU and RAM, although the specifics are all supposition right now until we get a teardown of the device itself.

Initial reports from gamers in Hong Kong seem to confirm Nintendo’s initial claims that the new Nintendo Switch model is up to the task of giving a significantly longer on the go experience. One Youtube channel (tracked down by VideoGamesChronicle) found that the latest model is able to dive into Zelda Breath of The Wild for around 5.5 hours and following reports on alternative Youtube channels show the Switch running Fire Emblem: Three Houses for 2 hours with only 40% of the battery used.

These results compare pretty favorably to Nintendo’s claims that the new Nintendo Switch model will manage around 5-9 hours on battery only. These results are a pretty big jump from the original Switch’s 2.5 to 6.5 hour expectation and are just slightly better than the Nintendo Switch Lite’s 3 to 7 hour lifespan.

This is a considerable jump and might even be enough reason alone for mobile gamers to forego the compact format of the Nintendo Switch Lite., but is there anything else that you would like to see with a new Nintendo Switch. Let us know below.

Written by
Ed Orr
For those of you who I’ve not met yet, my name is Ed. After an early indoctrination into PC gaming, years adrift on the unwashed internet, running a successful guild, and testing video games, I turned my hand to writing about them. Now, you will find me squawking across a multitude of sites and even getting to play games now and then
Previous ArticleWreckin’ Ball Adventure Review for PCNext ArticleCocos Cloud Gaming Is Coming For Stadia 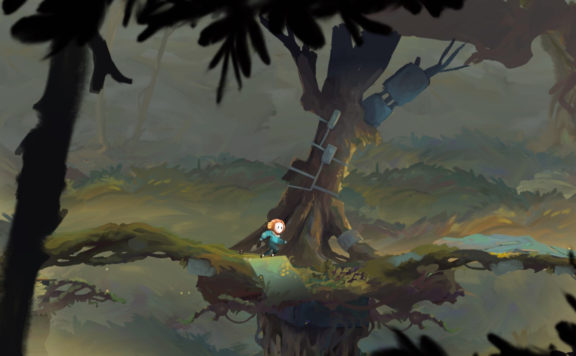