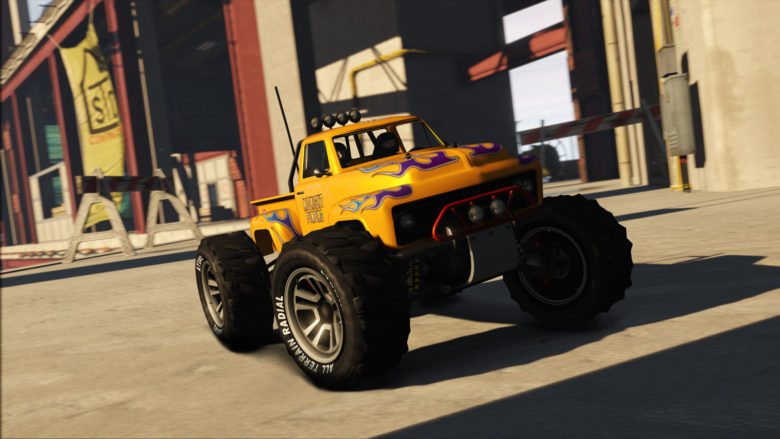 Grand Theft Auto Online players will want to race into the game to check out an all-new vehicle and the brand new RC Time Trials.

The Progen Emerus is considered “a king among cars” that provide players with an opportunity to “go from zero to ridiculous” in no time at all. It’s featured at Legendary Motorsport and is definitely worth the time to check out. It’s a sleek-looking vehicle!

For those who are more into the visceral part of the game, GTAO now has RC Time Trials. Not only does it give players a chance to prove their dominance in racing the RC Bandito, but it also provides a sweet way to earn some serious in-game cash. When the Diamond Casino & Resort was released, developers also ensured that Time Trials became a more lucrative event. For the next week, not only will players earn bigger rewards in general, but they can also leverage 2X GTA$ & RP! That means winning an RC Time Trial will net a sweet GTA$200k.

Players can also earn 2X GTA$ & RP by participating in the Arena War Series. This time, the event takes place in the Maze Bank Arena where players will be handing out mayhem and destruction in a bid to be the last vehicle rolling.

There is also a great opportunity to score some free loot just for stopping by the Lucky Wheel and giving it a spin. Players can earn GTA$, RP, clothing, and more. There is even a chance to earn the Dinka Jester Classic vehicle!

As always, there are also discounts on many items, so be sure to swing by the Grand Theft Auto Online site to check out the full details.

Written by
Suzie Ford
Suzie is an avid gamer and has been since 1995. She lives in the desert with her own personal minion while dreaming of pixel worlds beyond Earth.
Previous ArticleBlizzard details the Starcraft II War Chest: BlizzCon 2019Next ArticlePlay Galactic Civilizations III for free on Steam this weekend 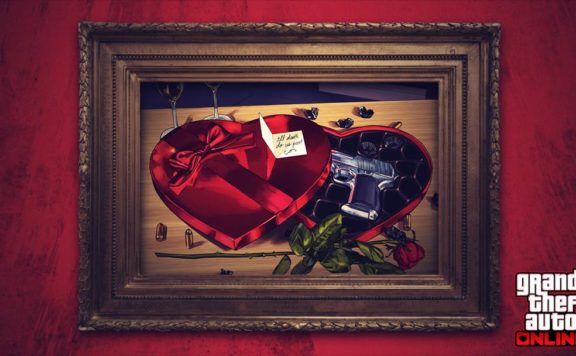 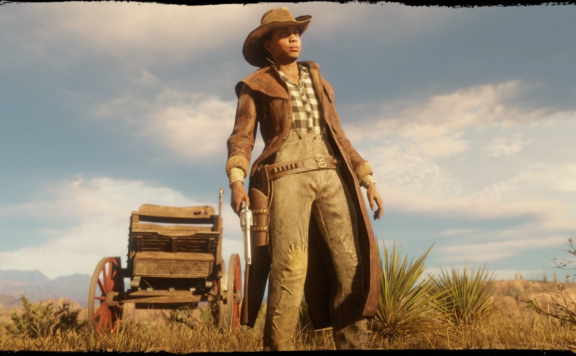 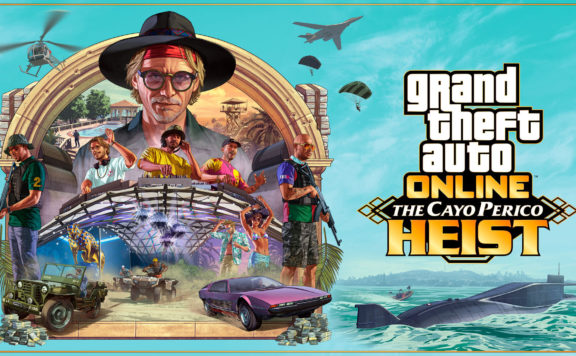 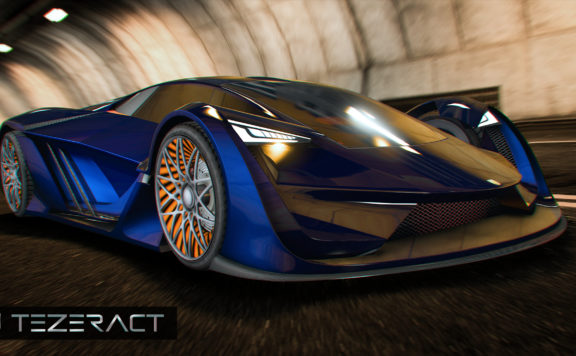 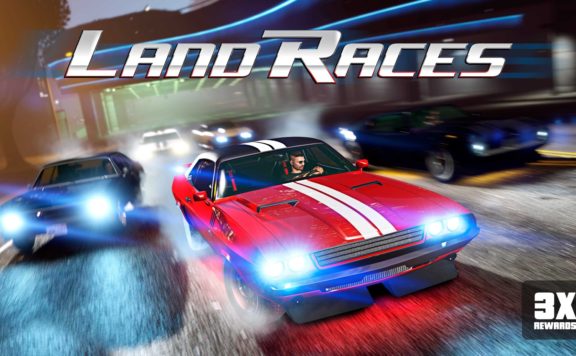 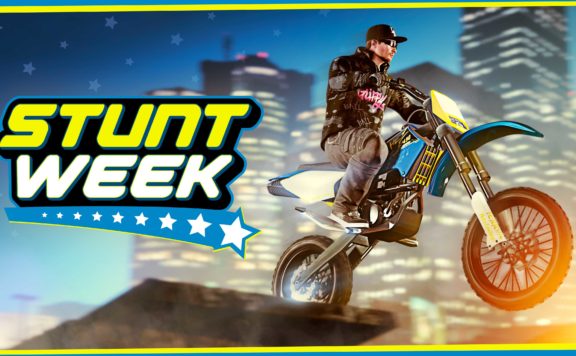