Human Head Studios is priming the hype meter for next week’s release of Rune II. A new trailer has surfaced that shines the spotlight on cooperative gameplay in the Viking-themed game.

“You can team up with three other ferocious fighters online and wreak havoc against hordes of vicious beasts, undead slayers, and other monstrosities. And let’s face it — dismembering limbs is so much more fun with friends as shown in this new co-op trailer.”

During the game, players become Midgard’s chosen savior as they try to stop Loki from destroying the world. It’s a world that is in a constant state of chaos and destruction. Players will battle through Loki’s minions “in brutal melee combat” while scavenging rare resources, locating artifacts, and collecting mighty weapons.  The goal is, of course, to put an end to Loki once and for all. “Are you powerful enough to take down Loki…or will a new age of darkness begin?”

Look for Rune II on PC via the Epic Games Store on November 12th. Learn more on its official site.

Written by
Suzie Ford
Suzie is an avid gamer and has been since 1995. She lives in the desert with her own personal minion while dreaming of pixel worlds beyond Earth.
Previous ArticleGet Intergalactic With Zen Puzzler Supesu 2Next ArticleBlizzCon 2019 – New Hearthstone Mode Battlegrounds 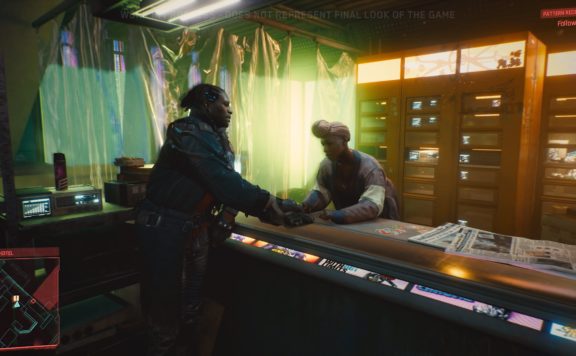