Whoa. Okay, I’m officially on board for this. I’m not usually keen on “realistic” medieval games. They typically seem bland to me without magic to lean on. But this? Kingdom Come: Deliverance? This, I’m here for. This trailer, showcasing the story, is called “Born from Ashes”.

Following the footsteps of Henry, the son of a blacksmith whose peaceful life is shattered by a mercenary raid, ordered by King Sigismund, today’s trailer gives a glimpse of the events that follow the death of Henry’s parents as he joins ranks with Sir Radzig to get the training he needs. Where will his path lead him?

Written by
William Murphy
The Greatest Excite Bike Player of All Time (GEBPAT for short) and Editor in Chief of GameSpace.com and MMORPG.com.
Previous ArticleOur Review of Children of ZodiarcsNext ArticleNew Website & Big Updates Incoming for Friday the 13th 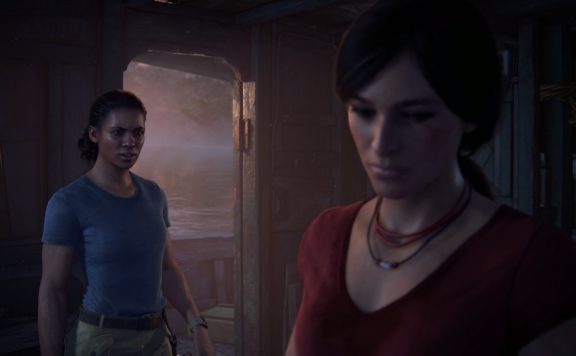 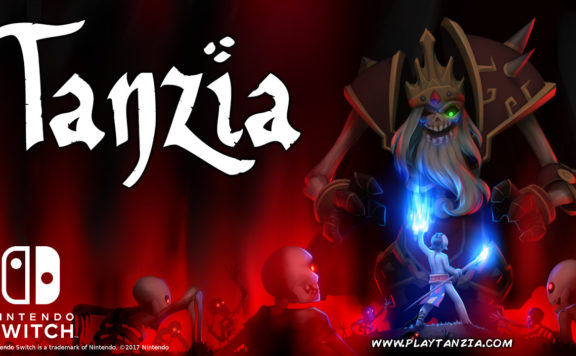 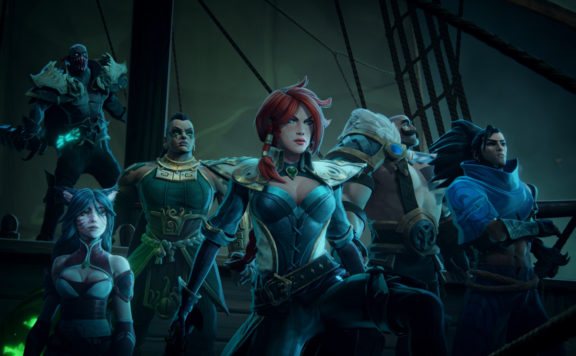