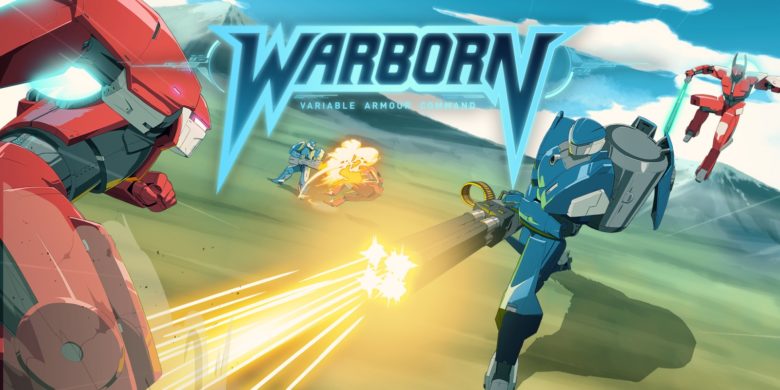 This week’s selection of new titles coming to Nintendo Switch is smaller than usual but no less hot. Whether you want to stay inside with your console or go out for a walk, Nintendo has something to keep you entertained doing so from commanding armies across medieval Europe to deploying for battle in mecha suits.

You can find the entire list of games coming to Nintendo Switch in the near future on the official site.

Ancestors Legacy is a history-inspired real-time strategy game influenced by historical events in the Middle Ages. The game combines resource management and base building with large-scale, squad-based battles across vast battlefields. Experience medieval bloodshed like never before, thanks to the cinematic action camera that puts you right in the middle of the battle at the press of a button.

Relax and unwind with this beautifully designed collection of jigsaws

This bundle contains Glass Masquerade and Glass Masquerade 2: Illusions – beautifully artistic and calmly challenging puzzle games from developer Onyx Lute. Enjoy these two highly acclaimed games as you piece together over 50 intricately designed jigsaws at your own relaxed pace.

One man and his guns. Become a mysterious Warlock who embarks onto a dangerous mission to eradicate all evil. Put your finger on the trigger and travel through time and space to wreak havoc like in the golden days of fast paced, adrenaline-pumping first person shooters, hooking you for hours of super fun carnage. Let’s rock and roll!

Take charge of your own magazine! It’s up to you to turn heads and help your community grow through the power of the press!

It all starts with compelling coverage. Brainstorm story ideas and angles with your editorial team, then deploy staff to put those ideas into print. Hit the streets for info and you just might snag the hottest scoop of the year!

Wider circulation means better publicity and tourism for your town, so win new readers over with fresh and interesting features! Keep it up and the mayor may headhunt you to assist with urban planning, relying on you for advice on public projects, events, and even what businesses to invite into town.

In House Flipper you play as an investor, who buys houses in need of renovation. After making the purchase you have to restore the flat to a perfect state!

You and your dog are the lone survivors of a zombie apocalypse. Keep it that way!

Luckily, you have a third teammate: an old machine gun that you can upgrade for more twin-stick shooting frenzy! You’ll need to search the infested city for items required to craft new parts for your weapon and improve its damage, precision, firing speed, ammo capacity…

Half dead is a multiplayer sci-fi game about a violent TV show. The players’ goal is to survive in a network of rooms full of traps.

Spacejacked is a super fast-paced ARCADE TOWER-DEFENSE. Play as Dave, a lone technician tasked with protecting his spaceship from being overrun by aliens while it prepares to warp into hyperspace.

Beat your friends in classic board strategy game!

Dots 8 is an abstract strategy game, played by two or more people. The game is superficially similar to Go, in that the goal is to “capture” enemy dots by surrounding them with a continuous line of one’s own dots. Once an area containing enemy dots is surrounded, that area ceases to be playable.

Build up your annihilating robot and blast your way through the humanity that’s destroying the wonderful planet of earth.

You’ll be faced with waves of future police troops who are all trying to spill your oils off of the face of the earth. Your Rogue Robot will be dead, once it’s dead and random maps will keep you entertained and mowing through the streets filled with enemies for hours and hours.

Rogue Robot’s neat co-op mode with up to 4 teammates enables the fun and action with your friends locally or online.

Super Toy Cars 2 is a fast paced arcade racing game where you control miniature cars that speed through amazing tracks made of supersized everyday objects.

In Super Toy Cars 2 you will race cool toy cars, alone or with friends, across crazy table top tracks made of everyday objects that take on a new dimension. In this world a sausage is the size of a bus, a burger is the size of a small swimming pool and you may encounter dangerous toy scissors cutting their way through the middle of the track.

Rise up and deploy for battle in the Variable Armour, a technologically advanced suit of war. As the political climate between factions is thrown out of balance and the solar system is engulfed in conflict, lead your strike force of deadly mecha towards victory in turn-based tactical combat.

Choose from four commanders, each representing a different faction and bringing with them their own unique power, traits and play style. Think tactically as you move your units, clash with rival mecha, and watch the outcome in dramatic battle sequences inspired by 90s Japanese animation.

Written by
Catherine Daro
While growing up in the wilds of Russia, Catherine learned to talk, write and game at almost the same time. You can follow her attempts at latter two at MMORPG.com and GameSpace.
Previous ArticleHalo 5 Microtransactions to Benefit NAACPNext ArticleHero Pools Are Leaving Overwatch on June 13th 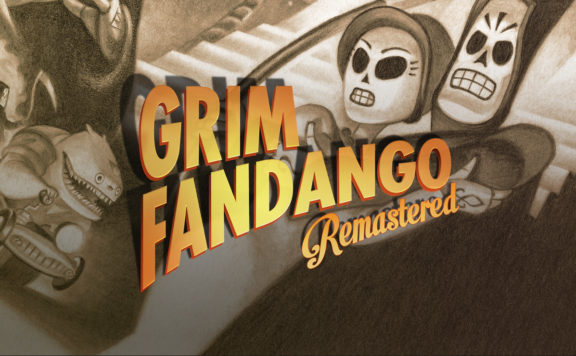