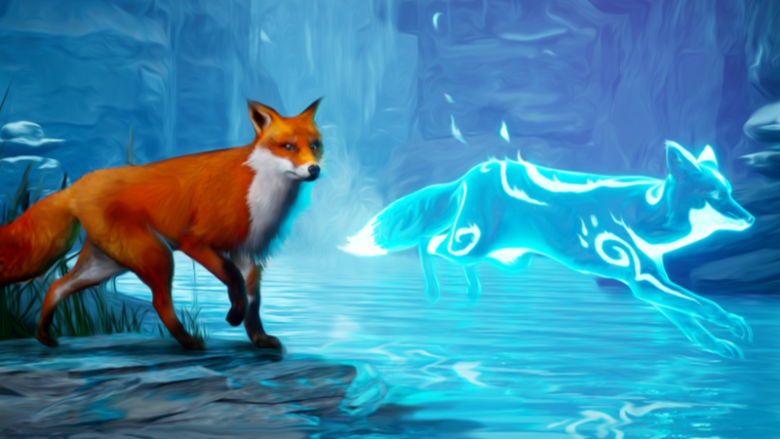 Nintendo Switch continues to expand its library of games with every passing week, tirelessly adding more titles for any type of gamer. This week is no exception – from pixel space, to the North Mountains, to the top of skyscrapers, your Nintendo Switch is ready to swipe you off your feet and into a new adventure.

Check out carefully curated list on the official site to see what titles are coming to Nintendo Switch in the near future. Below you can find some of the games arriving on the console this week.

Infinite – Beyond the Mind

Infinite Beyond The Mind is a slick 2D action-platformer where you take on evil Queen Evangelyn Bramann, ruler of The Beljantaur Kingdom as she works towards her dream of world domination. Play as either Tanya or Olga, two girls who have the power to stop the Beljantaur Kingdom’s growing army and take down the evil Queen.

Take on a range of different bosses in either single-player or co-op across a variety of stunning chibi pixel art style backdrops as you explore the Beljantaur Kingdom.

Play as Jay and Silent Bob in a retro 8-bit sidescrolling brawler. Go solo or team up with a friend. Pummel enemies with hard-hitting combos, dash attacks, and elbow drops as well as a random assortment of weapons as you battle your way out of the mall and back to the Quickstop.

Ghost Files: Memory of a Crime

The story of Arthur Christie begins with a painful wake up in a dark basement with an unknown murder victim and memory gaps larger than bullet holes. A moment later the building is surrounded by howling police sirens. And all this before the sun even reached noon.

The day began lousy and chances for improvement are slim – so now he has to start his own investigation and prove his innocence. For this detective Christie will need to recreate his lost memories and immerse himself in the dark reality of a serial killer called The Executioner.

Spirit of the North

Spirit of the North is a single-player 3rd-person adventure game inspired by the breathtaking and mysterious landscapes of Iceland. The story takes root from various pieces of Nordic folklore.

Play as an ordinary red fox whose story becomes entwined with the guardian of the Northern Lights, a female spirit fox. As you journey over the mountains and under red-stained skies, you’ll discover more about your companion and a land left in ruin.

Explore and race down the Lonely Mountains!

Just you and your bike – take it on a thrilling ride down an unspoiled mountain landscape. Make your way through thick forests, narrow trails and wild rivers. Race, jump, slide and try not to crash – all the way from the peak to the valley!

Slayin returns and this time you can bring a friend!

Engage endless hordes of monsters up close as a valiant knight, or shower them with arrows, bombs, and spells using 8 unlockable heroes with completely different skillsets and playstyles.

Face the forces of darkness alone or team up with a friend in local co-op with a drop-in multiplayer feature.

Follow the crew of the Spaceheart as they run, gun, and dodge their way through unrelenting force as they race for the ancient relics against the evil Ducans. Assume control as one of the Relic Hunters and venture through several different game modes in this frantic, 2D, twin-stick, shooting roguelike. Power-ups, a bounty of weapons, charmingly unique characters, and the support of a dedicated community perfectly blend together to create an experience that has been years in the making.

Leap from the nest into a fun-filled adventure! Meet cute feathered friends, each with their own wondrous story to tell, as they dodge dastardly pirate lizARRrds, dash through frozen forests, dive under sunken temples, and flap their way from fledglings to a fully-fledged heroes!

Forget everything you know about first-person shooters: Void Bastards asks you to take charge, not just point your gun and fire. Your task is to lead the rag-tag Void Bastards out of the Sargasso Nebula. You make the decisions: where to go, what to do and who to fight. And then you must carry out that strategy in the face of strange and terrible enemies.

Void Bastards features a 12-15 hour campaign that you can complete with an endless supply of prisoners, each with their own unique traits. When one dies, another steps forward to carry on the fight. Don’t worry though, as any crafting progress you’ve made is retained from one to another.

Enjoy a classic solo career progression system: after 3 trails you move onto the next stage. Each of them introduces a new gimmick and every planet has a unique environment!

Collect dozens of unique racing vehicles with futuristic designs. Unlock new bikes by completing tasks, beating challenges or breaking track records: there’s always a new reward to look forward to! From trials bikes to ATVs, WW2 era motorbikes to space rockets, they’re all in there. You can customize your vehicle collection too. Give your motorbike a new paint job or upgrade your kart with a neon lights trail – upgrade your style!

Fury Unleashed is a combo-driven rougelite action platformer – each kill you make increases your combo. Hit certain thresholds and your damage resistance and healing powers will kick in!

It’s a game you can even beat in one ultimate combo. Are you up to the task?

SuperMash is a game that makes games! Mash together two game genres to get a completely unique new game each time, then challenge your friends to see how they do!

Jume’s game shop is in trouble, and she needs her brother Tomo’s help to save it! Mash together iconic genres to create never-before-seen gaming experiences. Jump through classic Platformer levels with a tactical Stealth character, fight as spaceships in engaging JRPG battles, and more! Anything is possible with SuperMash’s emergent game system, which creates a unique game every time you play. You can even customize your Mashes with the help of Dev Cards! Think the Mash you made is impossible? Share its MASH Code with a friend or streamer and see if they can beat it!

Written by
Catherine Daro
While growing up in the wilds of Russia, Catherine learned to talk, write and game at almost the same time. You can follow her attempts at latter two at MMORPG.com and GameSpace.
Previous ArticleRainbow Six Siege – The Grand Larceny Event BeginsNext ArticleShop Titans Challenges Players to Be Master Shopkeepers 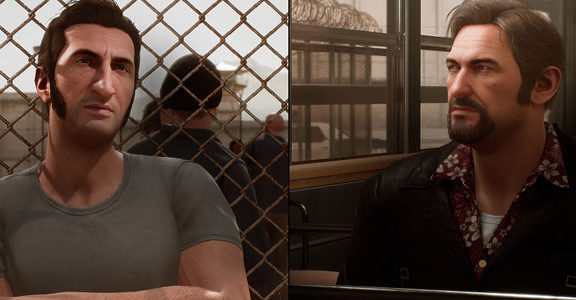 EA Announces Release Date For A Way Out
December 8, 2017 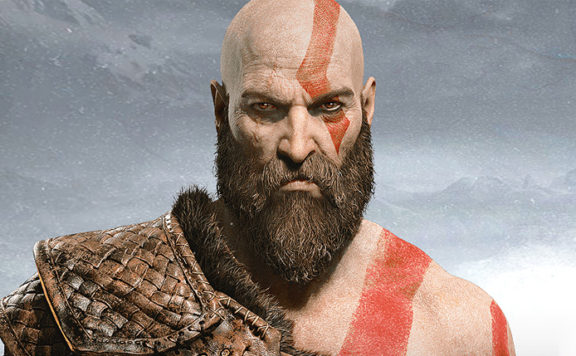 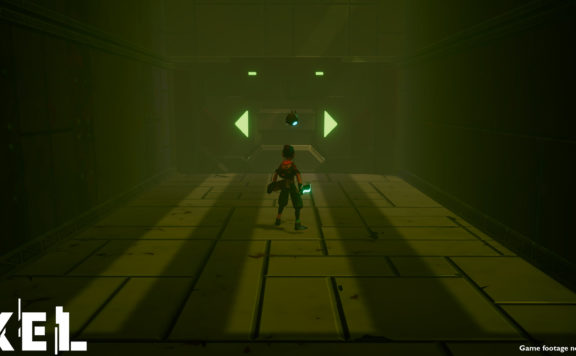 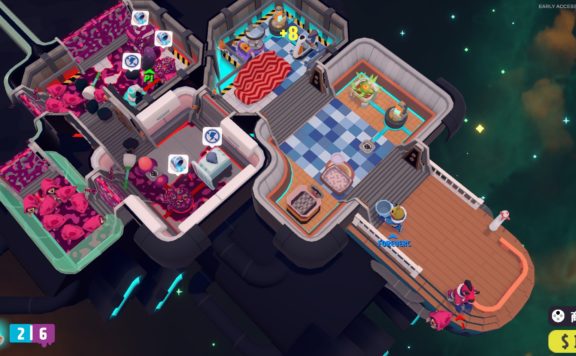 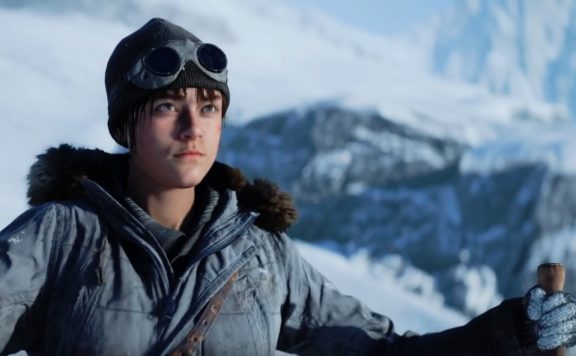