Nintendo Switch already has an extensive library of titles, but it does not stop new Switch games from arriving every week to give every gamer something to look forward to. Between August 5th and 7th, the console will welcome a number of new arrivals such as Steam Tactics, Alphadia Genesis, City Bus Driving Simulator and more.

Steam Tactics is an RPG about steampunk airships with tactical turn-based combat.

Take on a role of a captain of a squad of airship pilots, acquire and upgrade new ships and weapons, level up your crew.

The king is gravely ill. The queen wishes to employ your services. You are one of the most renowned mercenary tacticians in the land. Will you answer the kingdom’s call?

Titan Glory is a sci-fi mech combat game with an emphasis on mech and weapon variety, multiple game modes and spectacular combat arenas.

Taking part in tournaments and winning matches will earn you valuable credits and ranks. In turn these will give you access to 12 mechs with different weapon loadouts and attributes. For all of them you will have to choose which component to upgrade and where to push your machine to the limits.

Animals of Crowdy Farm lost their way! Bring them back, rancher, but don’t allow for chaos! Be cautious, so your lazy cows and fast chickens won’t collide. Make dozen of ducks march in a row, gather flock of pigs in safe place and control stubborn donkey! Ensure that farm residents are washed out of mud before they enter the farm, but beware: the coyote is awake. Keep animals away from him! 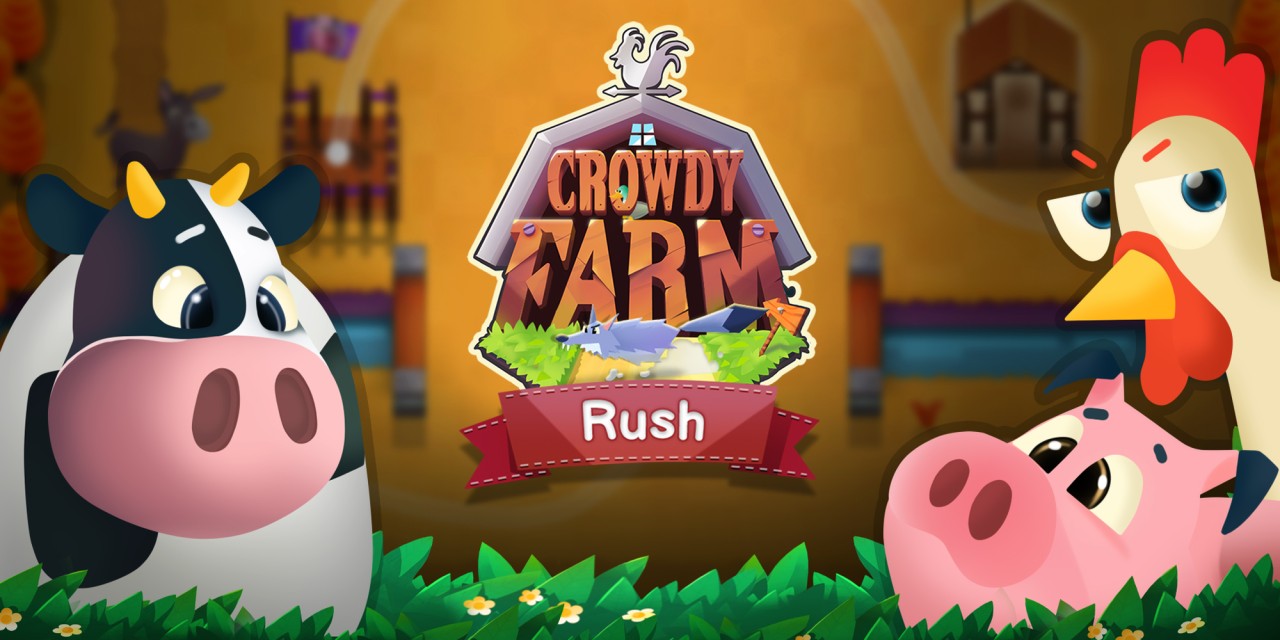 Collect weapons where you can. Manage your time well. Will you spend precious daylight hours repairing your defense, or searching for other survivors to help you fight? The promise of rescue beckons – if you can survive long enough to make it.

Manage your time by day – search for weapons and survivors, or keep your defenses repaired. Hordes of zombies are waiting for your flesh! Will a wood wall stop them?

Swimsanity! is a multiplayer underwater shooter with action-packed Co-Op and Versus game modes, all supported by online and local play. You play as our hero Mooba, who uses a variety of unique power ups and weapons to survive in this aquatic world.

Whether you’re teaming up with friends to swim into Adventure mode, or clashing in competitive matches such as Last Mooba Standing, there’s more than 150+ challenges to complete across 8 action-packed Game Modes in Swimsanity! All modes can be played online or locally.

Having been at peace for only 15 years since the end of the Energi War, the kingdoms of Archleign and Ghalzabine are once again thrust onto center stage after a murder perpetrated by a clone comes to light.

Hoping the treaty signed to end the use of clones for conventional warfare has not been violated, a joint-investigative team is put together to find out the cause and bring those responsible to justice. However, the adventure appears to be far more volatile than anyone could have first imagined…

In Aery – Broken Memories you enter the mind of another person in order to bring them back from a coma.

Within the other human’s mind, you are represented through a little bird that moves smoothly through thoughts, fears, and memories.

Your objective is to find memory shards in order to get to know the other person, to progress with the story, and to unlock new, unknown areas of the mind.

Clan N is a hack’n’slash game which combines the classic arcades gameplay with today’s modern brawlers. With a fast paced nature, you have to dodge, block and use your light, heavy and special attacks wisely to progress. With an ancient far east theme, you’ll get challenged across 7 different levels with many different enemies, Mid/End level bosses and casual mini games integrated into main gameplay.

In the game you will have to show your ability to navigate through tricky obstacle courses and show your creativity. You have to show your ready to transport your passenger safely and effectively when the time to start your job comes!

It’s important for you to get to the destination on time, but speed is not the only thing you should be concerned about here. Drive fast but remember to also be safe. Try not to make a mistake that will lead to a fatal crash! Show your skills and talent as a pro bus driver! 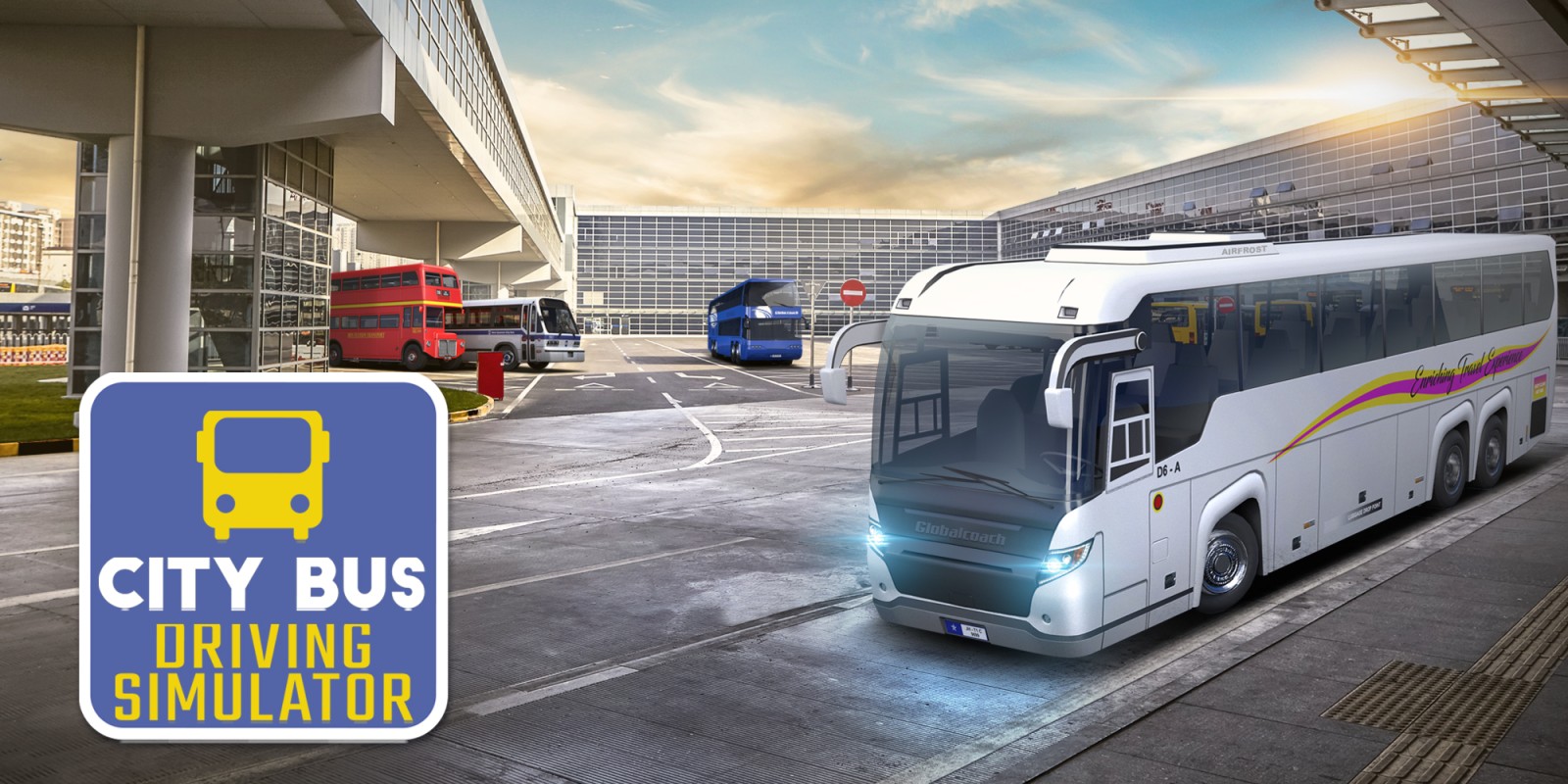 Written by
Catherine Daro
While growing up in the wilds of Russia, Catherine learned to talk, write and game at almost the same time. You can follow her attempts at latter two at MMORPG.com and GameSpace.
Previous ArticleCall of Duty: Modern Warfare Season 5 TrailerNext ArticleProject CARS 3 – Player Progression System