The developers from Creative Assembly continue to share new information and videos about the upcoming strategy Total War Saga: Troy that will be coming to Epic Games Store on August 13, 2020, and it will be yours to keep for free if you claim it within 24 hours of release. The game will be EGS exclusive for a year and then will be available via Steam starting on August 13, 2021. The latest gameplay video is dedicated to Menelaus.

Written by
Catherine Daro
While growing up in the wilds of Russia, Catherine learned to talk, write and game at almost the same time. You can follow her attempts at latter two at MMORPG.com and GameSpace.
Previous ArticleMarvel’s Avengers Gets Free PS5 or Xbox Series X UpgradeNext ArticleSpongeBob Battle for Bikini Bottom – Rehydrated Review for PS4 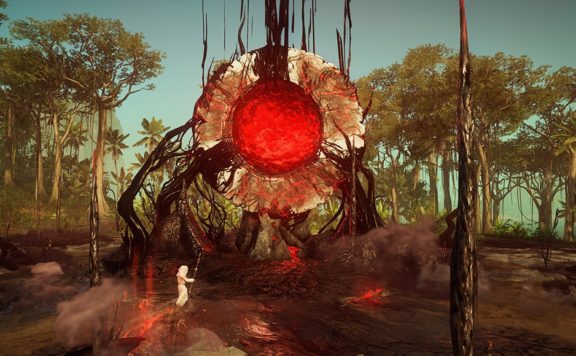