Awesome Games Studio is about to release its unbridled Fury Unleashed on PC gamers and the crack team of Indie devs has dropped a new trailer for this title.

The road out of Early Access can still be difficult for indie devs but it’s nearly over for the team at Awesome Games Studio. The Polish outfit cast a Badass Hero out into Early Access on Steam some time ago and after 5 years of development, it morphed into Fury Unleashed. Now, the 2D action platformer is ready to show us all what it’s got as the game gets ready to go live soon across PC, Xbox One, Playstation, and Nintendo Switch.

The new trailer that just dropped is a showcase of everything that’s changed for Awsome Games Studios. With some sick comic book graphics, this adventure puts players in the role of a comic book hero who’s world has gone completely nuts. Your powers are gone and you don’t have a lot of choices left. Rather than get stuck in an existential crisis, you decide to make your way across a  rogue-lite landscape of comic book cells and blow apart everything that stands in your way. Seems reasonable to me.

With an array of ludicrously explosive weaponry, players who enter the world of Fury Unleashed will find something in excess of 12 hours of gameplay over a range of procedurally generated levels. Three distinct storylines are available to play through as you beat your way through several big boss encounters

Erase your opponents from the page and collect their ink to upgrade the main protagonist and make sure you don’t get squashed in the process. While the main character features a ton of upgrades, death is still permanent. Thankfully upgrades are also persistent, meaning character progression does not vanish through your honorable erasure. Fury Unleashed is clearly inspired by games like Metal Slug and if you can work up a mighty righteousness then maybe this is a modern retro game to keep an eye on. Check out the trailer above if you haven’t already and vent your own vengeance over at the games official website now.

Written by
Ed Orr
For those of you who I’ve not met yet, my name is Ed. After an early indoctrination into PC gaming, years adrift on the unwashed internet, running a successful guild, and testing video games, I turned my hand to writing about them. Now, you will find me squawking across a multitude of sites and even getting to play games now and then
Previous Article10 Xbox Game Pass For PC Games Every Subscriber Needs To PlayNext ArticleThe Grand Brix Shooter Launches Soon 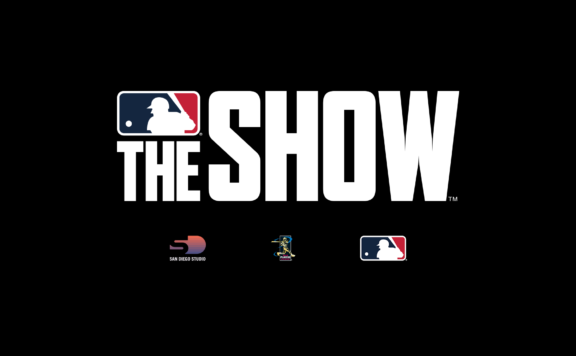