EA and Zoink have sent out a brand new trailer for Lost in Random. This time, the video introduces viewers to the story behind the world of Random and its twisted dystopian universe.

Set in a macabre, beautiful, and highly visual world, the game introduces Even, a penniless girl down on her luck, in a dark quest to save her beloved sister, Odd. Accompanied by Dicey, a small and strange living dice, the pair must embrace the chaos as they battle to succeed in the Kingdom of Random, ruled by a wicked Queen. An age-old tale with a modern message – featuring the fantastical journey of Even and Dicey. The game story is penned by Eisner Award-winning Adventure Time and Marvel Comics’ The Unbeatable Squirrel Girl author, Ryan North.

Players will want to keep eyes on this game that is expected to launch worldwide in 2021 on PlayStation 4, PlayStation 5, Xbox One, Xbox Series X/S, Nintendo Switch, and PC via Origin and Steam.

Check out the Lost in Random official site to learn more about the game.

Written by
Suzie Ford
Suzie is an avid gamer and has been since 1995. She lives in the desert with her own personal minion while dreaming of pixel worlds beyond Earth.
Previous ArticleRiMS Racing – New Motorbike Simulation First ImpressionsNext ArticleGreen Hell Spirits of Amazonia Part 2 Coming This Week 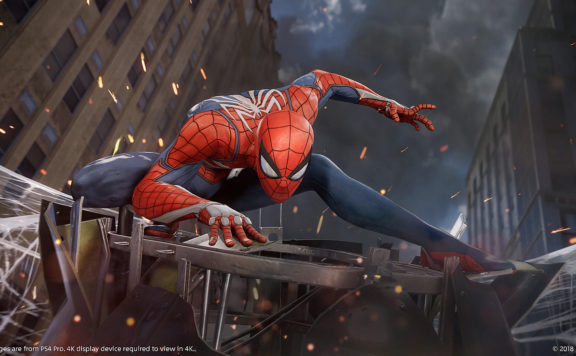 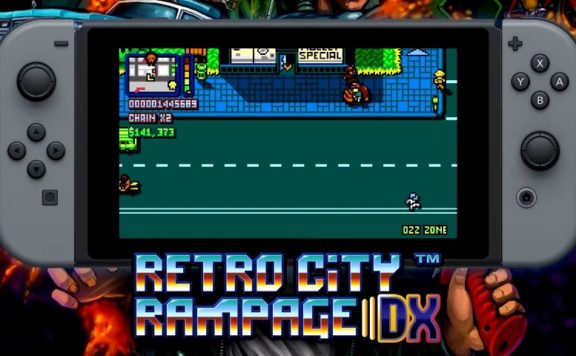