Bandai Namco Entertainment America Inc. announced that the first paid expansion, The Lair Of The Lost Lord, and season pass item for Ni No Kuni™ II: Revenant Kingdom arrives this week on Thursday for the PlayStation®4 computer entertainment system and PC via STEAM® for $9.99. Fans who have purchased the Ni No Kuni™ II: Revenant Kingdom Season Pass will automatically receive the DLC this Thursday, December 13, 2018.

The Lair Of The Lost Lord features new backstories, new magical Nazacaän weapons, and new gameplay elements to Ni No Kuni™ II: Revenant Kingdom. The first new gameplay addition is a labyrinth dungeon where the lost lord is said to reside. This dungeon contains randomly generated levels of increasing difficulty and new dangers to tackle as Evan and his friends travel deeper into the lair to discover its secrets. Players will be able to access the new dungeon starting in the fourth chapter of the game.

The other gameplay addition is the ability to switch out each character’s fighting style using the Method System. After obtaining these Methods a new battle type will be selectable from the menu screen. Master these new Methods to bring down tough enemies.

Ni No Kuni™ II: Revenant Kingdom is a Japanese RPG complete with stunning anime based visuals and dynamic battles utilizing an exciting real-time battle system. The game’s story is summarized as:

Written by
Scott Jeslis
Scott is a comic book, music and gaming nerd since the late 70s. Gaming all began on the Colecovision and Atari 2600. He buys and reads new comics every Wednesday from his LCBS and helps run an online Heavy Metal radio station.
Previous Article888Poker ReviewNext ArticleEverspace – Stellar Edition Review 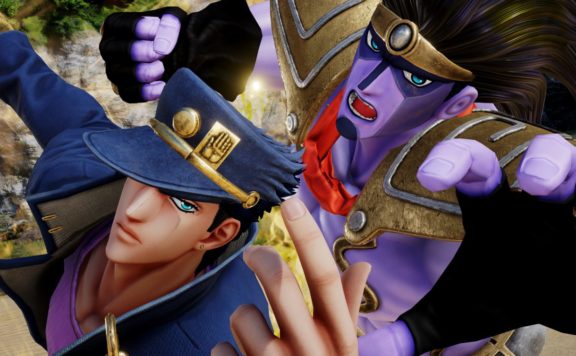