During the E3 2019, Bandai Namco has announced that you can travel back to the Other World in Ni no Kuni: Wrath of the White Witch Remastered from Level-5 that is coming to PC and PS4. Join Oliver as he embarks on an adventure through a world inhabited by new friends and ferocious foes alike in the hopes of bringing back his mother after a tragic incident. With a copy of the Wizard’s Companion in his hand and his trusty friend Drippy by his side, he will travel across this rich fantasy world to tame familiars, take on enemies, and overcome the countless challenges that stand between him and his mother’s salvation.

This charming tale unfolds through the use of animation storyboarded and created by the legendary Studio Ghibli and music composed by the renowned Joe Hisaishi. Ni no Kuni: Wrath of the White Witch combines beautiful animated visuals, masterful storytelling, and a sweeping score to create an epic role-playing adventure like no other.

“For those who missed this amazing adventure, or those who would like to feel the magic again, these two Ni no Kuni: Wrath of the White Witch releases represent the perfect opportunity to get lost in a world of wonder, danger, love, and friendship,” said Randy Le, Brand Manager at BANDAI NAMCO Entertainment America Inc. “A beautiful and compelling tale told by expert storytellers with a heartbreaking score, Ni no Kuni: Wrath of the White Witch stands alongside the best games of the last generation. We’re excited to let gamers rediscover this rich world on modern systems.”

The owners of Nintendo Switch console would also be able to jump right into the classic version of the game thanks to the Engine Software team that worked on porting the RPG to the console.

Written by
Catherine Daro
While growing up in the wilds of Russia, Catherine learned to talk, write and game at almost the same time. You can follow her attempts at latter two at MMORPG.com and GameSpace.
Previous ArticleSpyro Reignited Trilogy is Coming to Switch & SteamNext ArticleRAD – PS4/Xbox One/PC Pre-Orders Now Open! 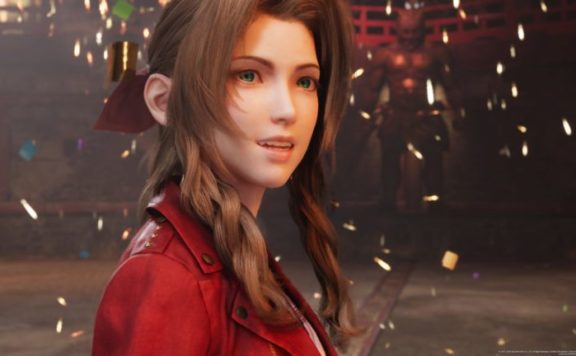