The very snippet of a NieR Re[in]carnation trailer has surfaced online over the weekend giving fans an early look at the upcoming Nier title.

The latest title to follow on from 2017’s stunning NieR Automata, NieR Re[in]carnation is a mobile game and was initially announced near the end of March. Developed as a distinct and separate experience to the remaster of 2010’s series debut, NieR, there isn’t a whole lot of information available about this on the go adventure. The new trailer, however, gives us at least a little it of detail and a glimpse at the in-game engine.

Everything In Two Minutes

The majority of the two-minute clip follows a seemingly young girl clad in a black dress as she runs through a mix of towering ruins that take influence from Romanesque and Aztec architecture. As the central character, who seems to be entirely different from any of the rest of the NieR protagonists, makes their way through these abandoned structures a companion hangs above. What can only be described as a ghost emoji also features. While we don’t know exactly how accurate this in development clip is of the final game, it suggests a high fidelity 3D platforming adventure si coming to mobiles and it looks to follow many of the aesthetic cues set in NieR: Automata.

NieR Re[in]carnation is the work of Applibot, a Japanese developer responsible for a range of eastern mobile titles including 3D action game Blade x Lord, which is due to be released on PC by the same publisher that just put out indie title STATIONFlow. While we haven’t seen a whole ton of their work in the west, Square will likely want to ensure this mobile incarnation of the NieR series is a worldwide hit. The 2017 NieR Automata is still considered to be a stellar hit by any proportions. Critically and fan acclaimed, it followed the plight of a combat android, exploring profound concepts and existential questions of existence all while looking utterly stunning. If you want to check out the upcoming mobile follow up then head over to the official NieR Re[in]carnation website or check out the NieR Re[in]carnation trailer above.

Written by
Ed Orr
For those of you who I’ve not met yet, my name is Ed. After an early indoctrination into PC gaming, years adrift on the unwashed internet, running a successful guild, and testing video games, I turned my hand to writing about them. Now, you will find me squawking across a multitude of sites and even getting to play games now and then
Previous ArticleTales of Runeterra: Piltover and Zaun – True GeniusNext ArticleFinal Fantasy VII Remake Review for PS4 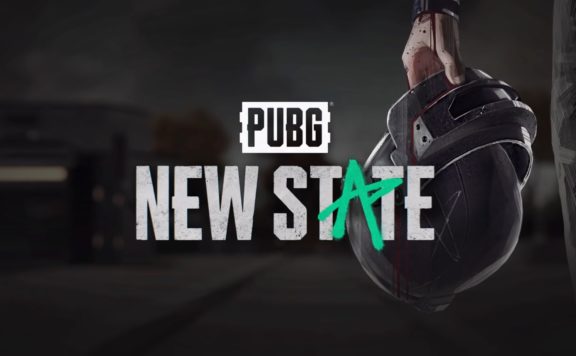 PUBG: New State Vaults the Series into the Future
February 25, 2021 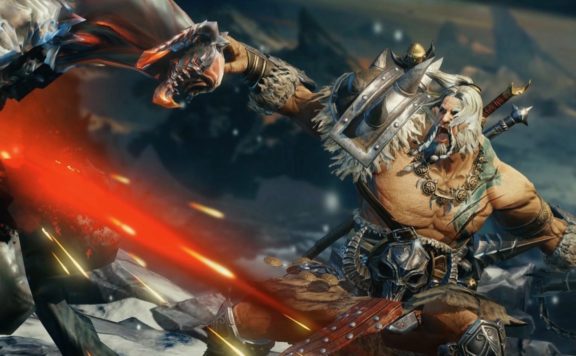