Night Call is bringing a killer to PC and consoles. On 17 July this neo-noir murder mystery takes a gritty trip through Paris on Steam and Xbox Game Pass for PC on 17 July.

As a killer stalks the streets of Paris, the rest of the city continues on unabated. Parisian chat and the cafes throng with life but things are not so wonderful for everyone. AS players start their shift in a local taxi firm it soon becomes clear that the dead are connected, to you. Clients of your firm are falling victim to a monster and the police have painted you as the populator. It is up to you to learn the local’s stories and unravel the mystery that haunts the Parisian capital.

Night Call is a throwback to classic neo-noir murder mysteries, developed by Monkey Moon and Black Muffin. It puts players firmly in the driving seat, encouraging them to build a case for their own defense through the stories of normal passengers. As players pick up fares Night Call presents a nonlinear narrative, giving a range of experiences and several clues from a pool of 70+ handcrafted narratives. The Killer might even be in your back seat. With release only a few weeks away, the developers have been busy honing the backstory of these individuals, some of which you can find in the reveal trailer above.

Night Call is coming to Steam and Xbox Games Pass doe PC on 17 July and consoles later this year. If love to unpick your prey or just like the gorgeous noir aesthetic at play here then you can find out more about this upcoming title over at the official Night Call website now.

Written by
Ed Orr
For those of you who I’ve not met yet, my name is Ed. After an early indoctrination into PC gaming, years adrift on the unwashed internet, running a successful guild, and testing video games, I turned my hand to writing about them. Now, you will find me squawking across a multitude of sites and even getting to play games now and then
Previous ArticleHexgears Venture Ultra-Thin Wireless Mechanical Keyboard ReviewNext ArticleWar Tech Fighters Review 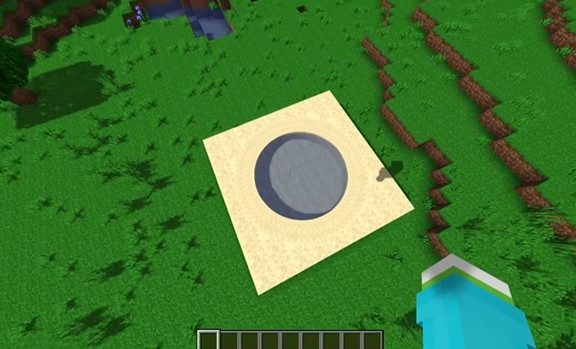 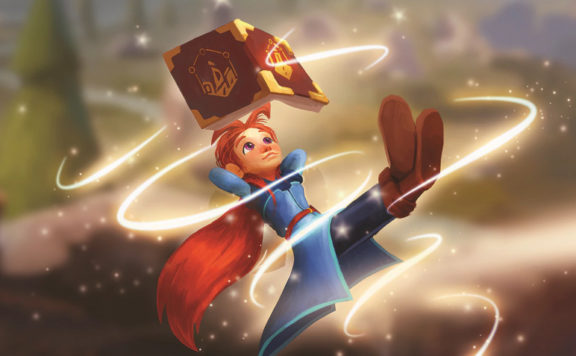 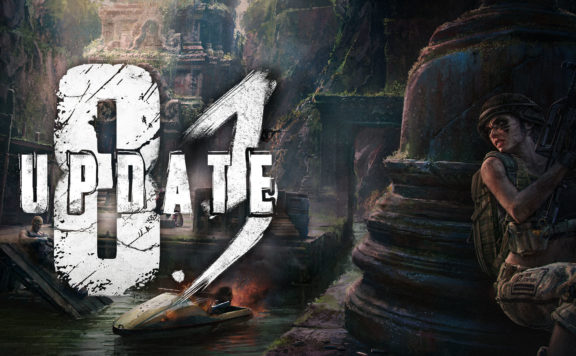