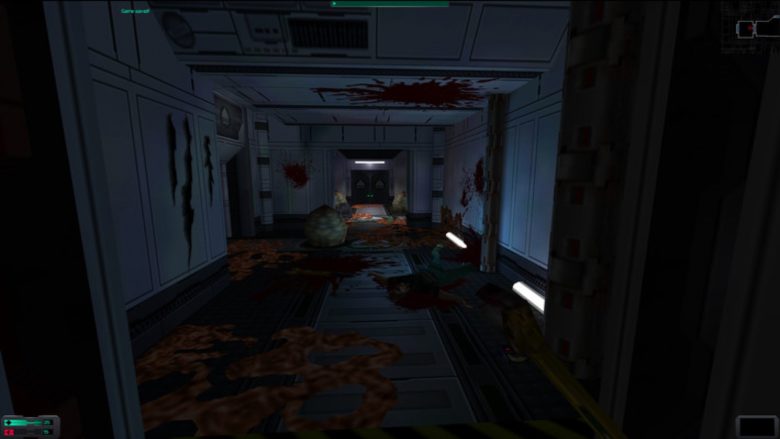 System Shock 2 is about to get a brand new coat of paint as Nightdive Studios announce a brand new enhanced edition of the cult horror classic.

Nightdive is a studio primarily focused on bringing back forgotten titles to a modern market. With cult games like Turok, Blood, and the original System Shock already under their belt, they have built up a solid reputation for resurrecting memories of late nights and ill-spent youth. Now, the Washington based development team has set its sights on the second in the System Shock franchise. The studio confirmed this in a recent twitter post.

You asked for it and we are working on it… System Shock 2 Enhanced Edition coming soon!!! 💾#RetroGaming #SystemShock2 pic.twitter.com/vV5zBtUfWj

System Shock 2 can easily be described as one of the most influential games of its generation. While Nightdive’s HD remasters of games like Turok 2 are fabulous turns of nostalgia, this particular project set many precedents in the survival horror genre. Set aboard a starship in the year 2114, players are put in the guise of a soldier and pit against an outbreak that has managed to wreak havoc aboard their ship. It melds first-person exploration and combat, allowing the player to customize and upgrade their character as they go. This mix of elements that we might recognize from any modern RPG was innovative for the time and laid the groundwork for titles like Bioshock and Dead Space.

While Otherside Entertainment is busily working on a third installment to the franchise, Nightdive is hopefully going to give the 1999 classic the same treatment that System Shock Enhanced Edition already received. Based on Nigthdive’s previous efforts, we can expect updates like 4K support, new textures, better camera work, wider FOV, and reworked menu options. While we do not have a release date, price, or platform confirmation as yet, it is a fair bet that System Shock 2 will make a return to the PC, where I will spend even longer in a dark corner trying to fend off the creeping feeling of claustrophobia as the Many close in. You can find out more about Nightdive’s work bringing back these classics over at the studio’s official website.

Written by
Ed Orr
For those of you who I’ve not met yet, my name is Ed. After an early indoctrination into PC gaming, years adrift on the unwashed internet, running a successful guild, and testing video games, I turned my hand to writing about them. Now, you will find me squawking across a multitude of sites and even getting to play games now and then
Previous ArticleNew and Popular Slot Games in the EUNext ArticleGris is Coming To Mobile 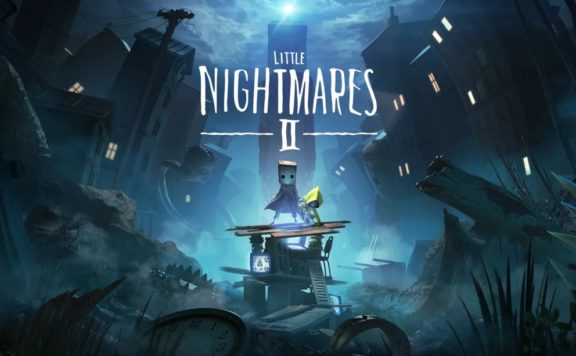