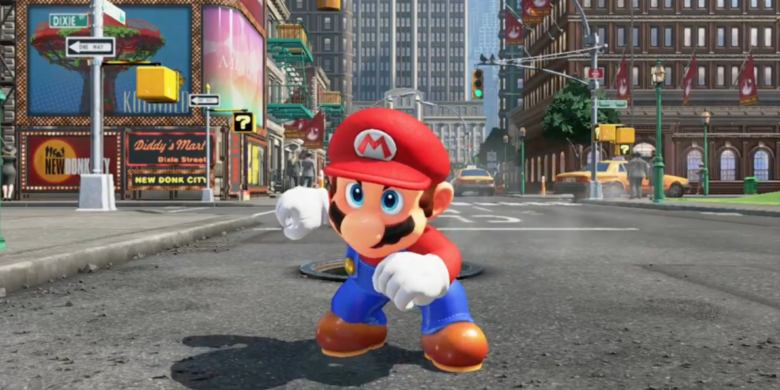 We’re about 10 minutes away from Nintendo’s pre-recorded unveiling of all the goodness it’s bringing to E3 2017. Keep your eyes glued to the monitor. We’ll be recapping and detailing what we see in this post. Below is the embed of the YT feed!

Starting off with a commercial for ARMS. Makes sense. Read our review of this winner here.

Basically just a video of Splatoon 2, FIFA Switch, and others.

Next up, Mario Odyssey! Thanks, Reggie.

Xenoblade Chronicles X 2! This year! Looks absolutely stunning. This game was sorely missed by many because of the Wii U’s bad sales. Hopefully its sequel sells a buttload.

New announcement – Pokemon! Talking about Pokken Tournament DX, but that can’t be all, can it… NOPE!

Gamefreak is making a core RPG Pokemon on Nintendo Switch! Guess those rumors were true-ish!

Next up… Metroid Prime 4! Just a teaser, but DAMN that’s enough to get me moist. No date. It’s just coming… and so am I.

Skyrim Switch and Zelda cross-promo. Here comes the DLC for Breath of the Wild though!

First up is the Trial of the Sword, the sort of “Horde Mode” for Breath of the Wild. Link starts naked, maybe? Seems like he has to test his might and fight through tons of different scenarios. Plus Hero’s Path Mode, new armor, the Korok Mask, Master mode (hardcore difficulty). The Master Trials DLC Pack 1!

Next is the DLC Pack 2, the new dungeon/adventure. Shows a lot of story about the protectors of Hyrule. The Champions’ Ballad, DLC 2. Story DLC FTW! All four of them will be available as Amiibo too.

Mario + Rabbids: Kingdom Battle – a bit more info than we saw yesterday. But nothing major! Can’t wait to try this. August 29th.

Written by
William Murphy
The Greatest Excite Bike Player of All Time (GEBPAT for short) and Editor in Chief of GameSpace.com and MMORPG.com.
Previous ArticleAtlus E3 Trailer Blitz – See ‘Em All Right HereNext ArticleThe 10 Things You Need to Know from Nintendo’s E3 Showcase 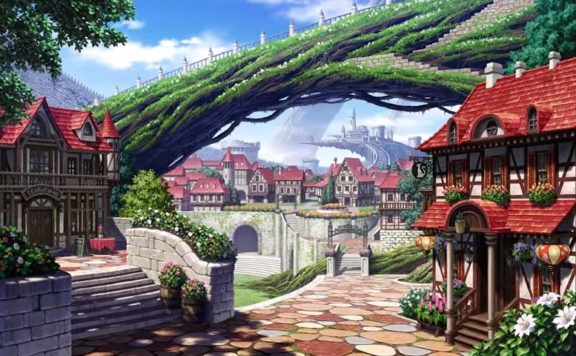 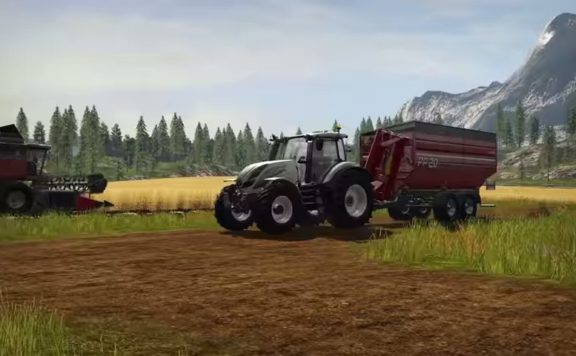 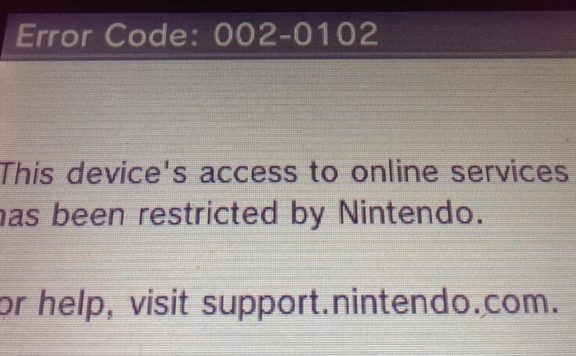