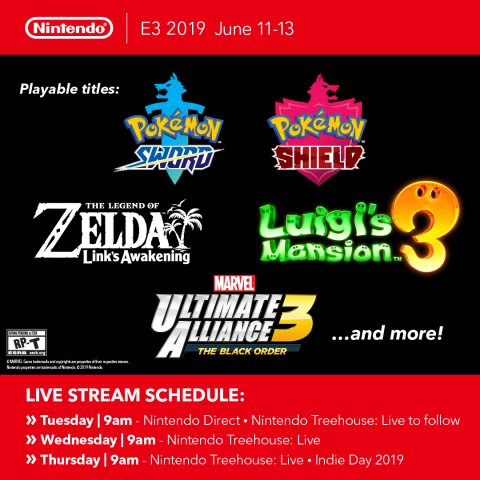 There are some serious plans for this year’s Nintendo E3 offering and we’ve got wind of some of the activities that the Japanese gaming giant is bringing to Los Angeles.

In just about a week, E3 rolls into LA and the gaming community comes with it. Anybody attending in person will have the opportunity to take to the show floor and try out a ton of upcoming titles. It is just the third year in succession that the general public has been able to buy tickets to the Electronic Entertainment Expo and it looks like Nintendo are out to give fans their money’s worth. The show floor is already confirmed to get the latest Pokemon Sword and Pokemon shield titles, both the stars of a recent Pokemon Direct. Boots on the ground will also find Luigi’s Mansion 3, The Legend of Zelda: Link’s Awakening, Marvel Ultimate Alliance 3: The Black Order, and even more. Many of these new titles will feature on the 11 June Nintendo Direct and feature a host of new Switch games.

Most of the games we’ve mentioned will likely pop up on the Nintendo Treehouse:r Live steam. From the moment the Nintendo Direct presentation ends, and throughout the rest of E3, the Treehouse: Live stream will feature gameplay and commentary from the show floor and can be located on the dedicated Nintendo E3 page when it begins.

As well as show floor demonstrations, Nintendo has a plethora of tournaments for fans at E3. If you don’t have a ticket then heading down to The Theatre at Ace Hotel where, on 8 June at 11am, competitors will kick off the day with a showcase Super Mario maker 2019 Invitational. This might be the first chance many of us will get to see Super Mario Maker 2 in action and it precedes a day of frantic action. Following this, only the best layers will take to the stage to compete in Splatoon 2 and Super Smash world tournaments. If you can’t get down there then it will also be streamed at the Nintendo E3 page.

If any of the games on show catch your interest then Nintendo has a range of promotions running in celebration of the E3 event. This year you’ll find a host of activities at Nintendo NYC, a massive eShop sale, and even retail store celebrations. You can find out more about Nintendo Best Buy events here and see the schedule for Nintendo NYC at the NNYC page. With so much going on, it’s going to be a smashing year for the home of Mario.

Written by
Ed Orr
For those of you who I’ve not met yet, my name is Ed. After an early indoctrination into PC gaming, years adrift on the unwashed internet, running a successful guild, and testing video games, I turned my hand to writing about them. Now, you will find me squawking across a multitude of sites and even getting to play games now and then
Previous ArticleSlay the Spire – Nintendo Switch ReviewNext ArticleMy Friend Pedro Goes Bananas 20 June 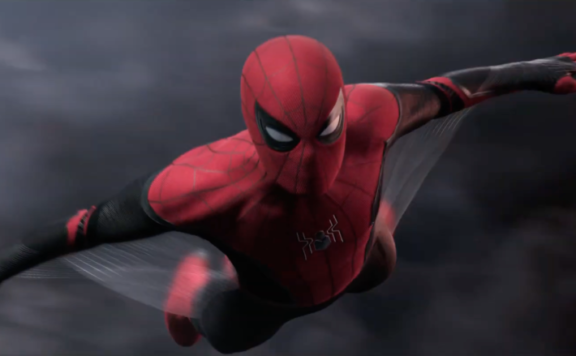 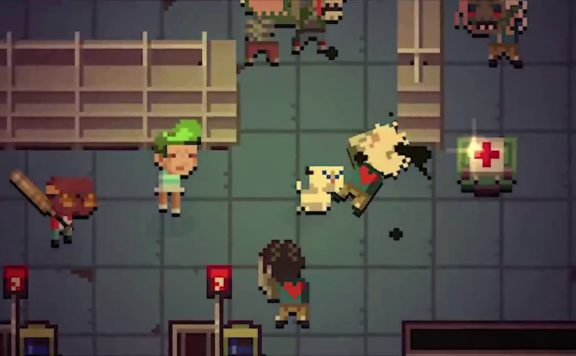