Last year, No Man’s Sky received a huge update Next introducing some game-changing features such as an all-new multiplayer mode, unlimited base building, commanding freighters and much more. It is time to take No Man’s Sky even further beyond!

Coming summer 2019, No Man’s Sky: Beyond will launch as a FREE update across PlayStation 4, Xbox One and PC. Beyond is Hello Game’s most ambitious update yet. It’s so big that they’re going to be revealing it in parts over the coming weeks. Check out the official site to learn more.

No Man’s Sky Online will not require a subscription, won’t contain microtransactions and as mentioned already, will be FREE for all existing players.

Written by
Catherine Daro
While growing up in the wilds of Russia, Catherine learned to talk, write and game at almost the same time. You can follow her attempts at latter two at MMORPG.com and GameSpace.
Previous ArticleNorthgard Received Major Free UpdateNext ArticlePUBG Mobile – First Year Anniversary Brings New Features & Events 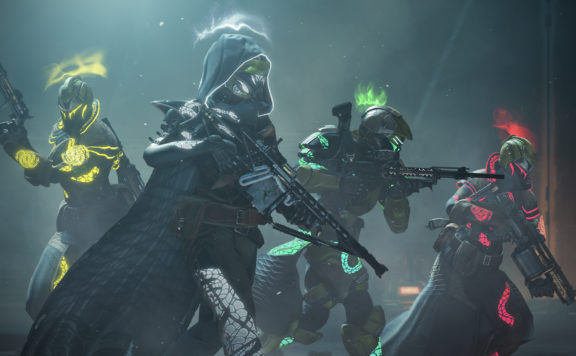 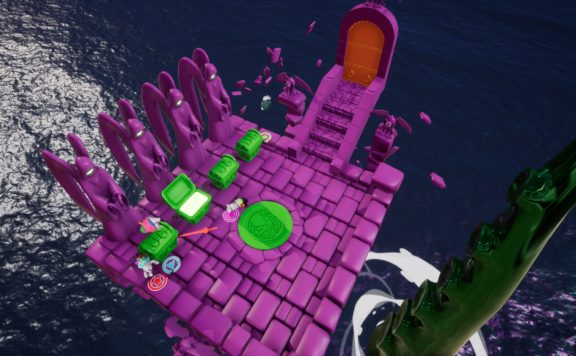 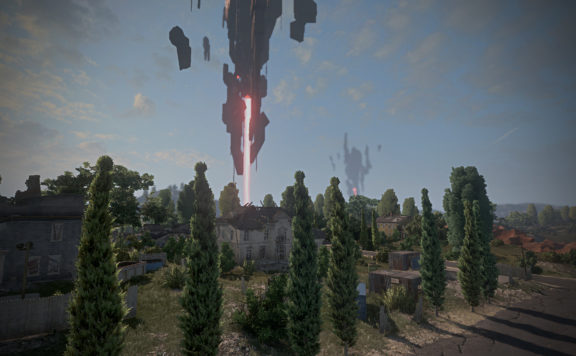 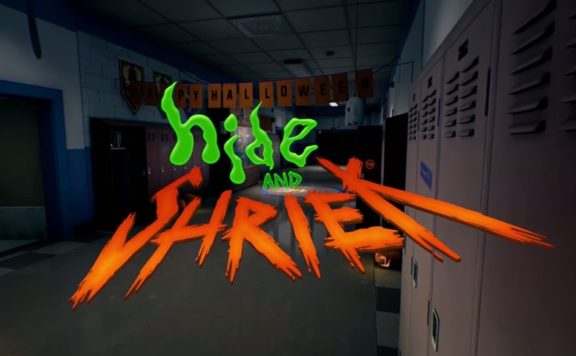 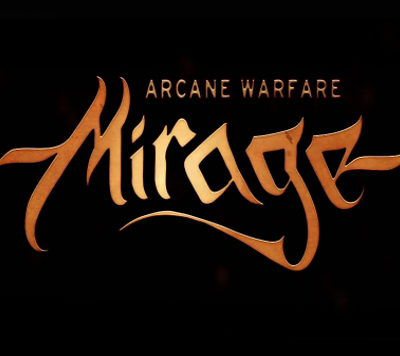