Hello Games has sent out an amazing new trailer for No Man’s Sky. The trailer celebrates next week’s release of “Beyond”, the huge new update coming to NMS that brings a plethora of cool new features to the game.

In particular, the latest trailer shines the spotlight on the Nexus, the grand vision to expand the multiplayer component of the game.

The Nexus is, according to Hello Games’ Sean Murray, “a shared social space that brings people together and lets them play with friends or join with random strangers like never before”.  He continues, “When we made No Man’s Sky, we always wanted it to feel like you had stepped into the cover of a science fiction novel. Beyond is another step closer to that goal.”

The Nexus will allow players to show off their ships to others. The same goes for spacesuits and unique helmets and anything else players have with them. Nexus allows friends and strangers to visit bases and much more.

Most importantly, Murray writes, is that players taking on the journey together makes it “so much more meaningful” as the shared experience provides more engagement. “Once you meet fellow travelers, who knows that space-faring adventures you will go on together?”

While Beyond has a keen focus on multiplayer, it’s also bringing a lot of other awesome new features to the game. These include:

No Man’s Sky Beyond will be launching on all platforms on August 14th. This is a free update for all game owners.

Written by
Suzie Ford
Suzie is an avid gamer and has been since 1995. She lives in the desert with her own personal minion while dreaming of pixel worlds beyond Earth.
Previous ArticleTwitch Announces Its Own Streaming Software!Next ArticleBlack Desert PS4 beta begins, runs through August 13 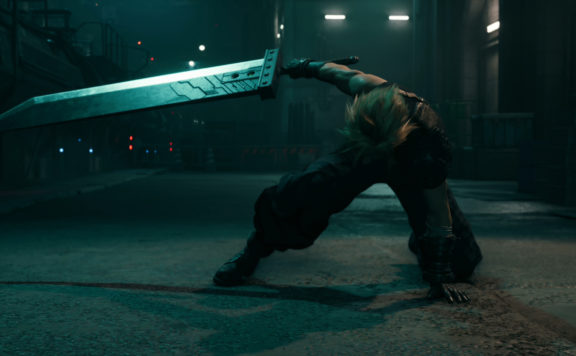 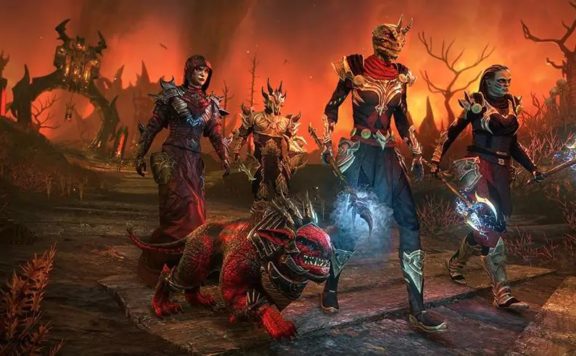 The Elder Scrolls Online for PC Brings Gates of Oblivion Story to an End
November 1, 2021