Shiro Games revealed a new trailer for the Viking-themed strategy Northgard. After winning over PC players, the game is making its appearance on the Nintendo Switch on September 26th! The game can now be pre-purchased on Nintendo eShop with a 20% discount.

After years of tireless explorations, brave Vikings have discovered a new land filled with mystery, danger and riches: Northgard. The boldest Northmen have set sail to explore and conquer these new shores, bring fame to their Clan and write history through conquest, trading, or devotion to the Gods.

Northgard will be available via the Nintendo eShop, PlayStation Store, and Microsoft Store for $34.99 / €34.99 / £31.49. Physical versions from distributor Merge Games will also sold at retail. 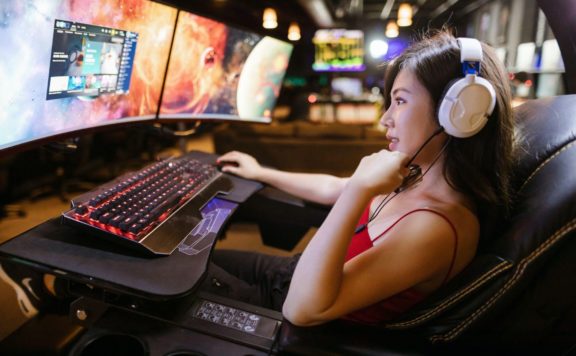 How to Safely Enjoy Online Games With the Help of Tech Advancements
March 29, 2022