Not Tonight: Take Back Control Edition is about to make a move over to Nintendo Switch. Publisher, No More Robots is giving you back control to take this anti-Brexit management sim come RPG wherever you want.

Developed by the team at {anicBarn, Not Tonight first raised its head on PC during the tumultuous year 2018. Now with Brexit dragging on into the unknown and uncertainty rife, it seems likely that this new version of the darkly comedic indie adventure should make it onto a new platform, possibly before Brexit. Not Tonight: Take Back Control Edition will bring a new range of additions for the Switch game port. This edition of the game bundles together the original Not Tonight storyline alongside the brand new One Love DLC story for Switch gamers. We don’t know a whole lot more about Switch port but that’s just art imitating life, right?

For those of you that haven’t heard of Not Tonight, this story takes place in alternative Britain where Brexit talks have collapsed, an extreme far-right government has taken power. Citizens of European heritage have been rounded up and exiled. It forces players to take control of their future, trying to scrape by amid a booming gig economy. You’ll be able to;

● Man the doors of pubs, clubs, festivals, and parties, finding work via the BouncR app
● Check IDs, manage guest lists, and stop revelers from becoming unruly
● Upgrade your apartment, bouncer, and equipment to better prepare yourself for the future
● Decide what lengths you’ll go to in order to survive in a Britain on the verge of collapse

Unfortunate individuals must make some tough choices if they want to return to the city they call home. You can keep your head down and look out for number one, or fight the system and risk your future.

If you are ready to break free from the shackles of Steam, test yourself, and come up Trumps in this new world, Not Tonight: Take Back Control Edition is coming in the next few months and probably before Brexit. You can find out more on the game’s official website now.

Written by
Ed Orr
For those of you who I’ve not met yet, my name is Ed. After an early indoctrination into PC gaming, years adrift on the unwashed internet, running a successful guild, and testing video games, I turned my hand to writing about them. Now, you will find me squawking across a multitude of sites and even getting to play games now and then
Previous ArticleTrails Of Cold Steel III Takes The Long Road, Releases October 2019Next ArticleHeavy Rain Review 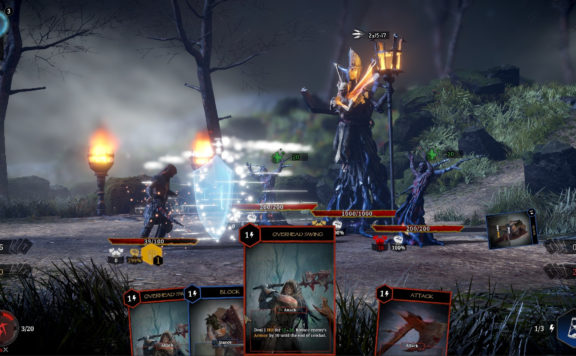 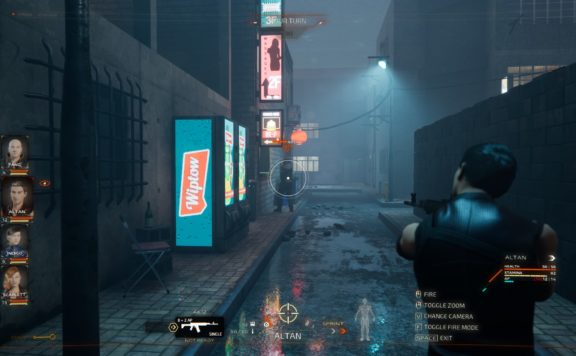