Bloober Team revealed the Next Gen trailer for the cyberpunk horror game Observer System Redux. Get a first look at some of the new features in Observer: System Redux! One of the scariest cyberpunk stories has been rebuilt and augmented for the next generation.

Veteran Observers can dive deeper into this dystopian reality thanks to expanded gameplay and brand-new story content, while newcomers will get the chance to experience this cyberpunk thriller in all its chilling next-gen glory.

Considered one of the scariest games currently available, and one the best cyberpunk games coming to next-generation consoles, System Redux is the definitive vision of this thriller tale, coming for the 2020 holiday season.

Written by
Catherine Daro
While growing up in the wilds of Russia, Catherine learned to talk, write and game at almost the same time. You can follow her attempts at latter two at MMORPG.com and GameSpace.
Previous ArticleUntold RPG ReviewNext ArticleRiot Games Acquired Hypixel Studios 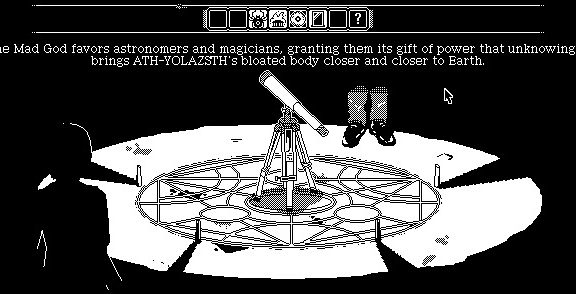