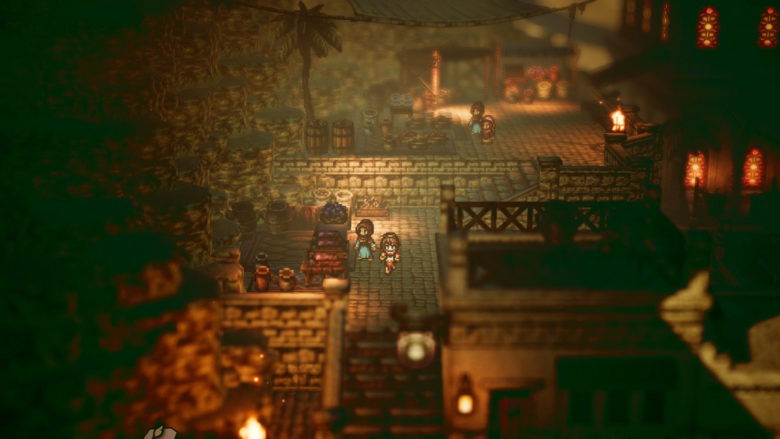 After reaching the Nintendo Switch during 2018 the unique adventure that follows a range of heroes and their intertwined fates took a while year to reappear on PC. The PC version of Octopath traveler includes the same 8 characters from the original release and presents the world of Osterra in an utterly gorgeous HD-2D aesthetic that takes retro inspired character sprites and polygonal backdrops, mixing them with high def 3D.

Players stepping out into this magical world follow the path of one of these eight great heroes as their individual desires lead them together to fight a great evil. Whichever protagonist you chose, this array of thieves, knights, nobles, and more find that their fate is guided towards a greater evil as the game progresses. Each individual character possesses their own set of skills and fighting style, leading players to explore one of eight vast areas of the world. Take a closer look at this world in the release trailer below.

The variety of potential views, an engaging turn-based combat system, a huge eight ways to play, and its well thought out progression system won the title numerous awards and a positive review here on Gamespace. Now it is looking to do that all over on PC.  is now available for PC on Steam with English and Japanese audio, and English, French, Italian, German, Spanish, Japanese, Traditional Chinese, and Simplified Chinese text. If you’re interested in this unique RPG, then you can find out more on the official Octopath Traveler website or pick p the game via the Steam page for $59.99

Written by
Ed Orr
For those of you who I’ve not met yet, my name is Ed. After an early indoctrination into PC gaming, years adrift on the unwashed internet, running a successful guild, and testing video games, I turned my hand to writing about them. Now, you will find me squawking across a multitude of sites and even getting to play games now and then
Previous ArticleSplitgate: Arena Warfare ReviewNext ArticleYooka-Laylee and the Impossible Lair Is Coming 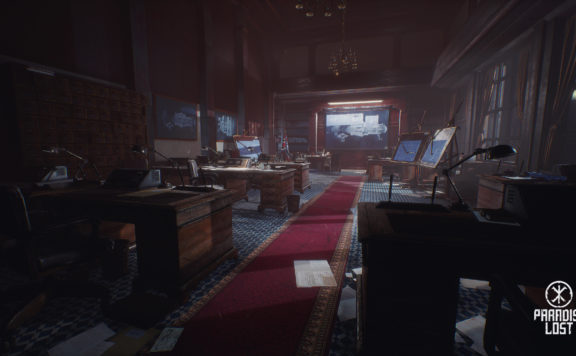 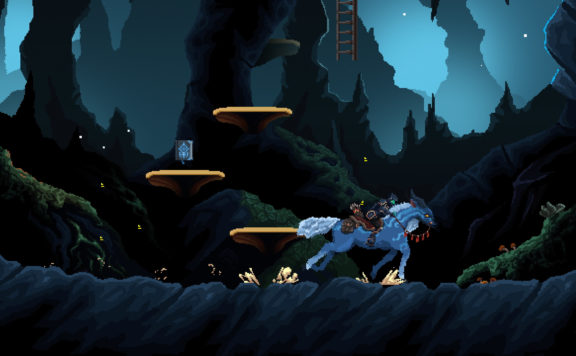