Omega Force and Bandai Namco have shared a new trailer for One Piece Pirate Warriors 4 action game that was announced last month. Monkey D. Luffy and his Straw Hats are going on another adventure that will feature explosive fights and six new playable characters, including Sanji, Jimbei and Reiju.

Check out the trailer above to see some of the craziness our pirate friends are about to start.  One Piece: Pirate Warriors 4 is coming to PS4, X1, PC and Switch in 2020!

“Pirate Warriors” is a game created by the collaboration between BANDAI NAMCO Entertainment and Koei Tecmo Games! Based on the concept “a great adventure with great friends”, a popular series where you can experience the exhilarating adventure of ONE PIECE, depicted in anime style!

Written by
Catherine Daro
While growing up in the wilds of Russia, Catherine learned to talk, write and game at almost the same time. You can follow her attempts at latter two at MMORPG.com and GameSpace.
Previous ArticleFinal Fantasy VIII Remastered coming to PS4 in SeptemberNext ArticleDeath Stranding – Gamescom 2019 Trailers 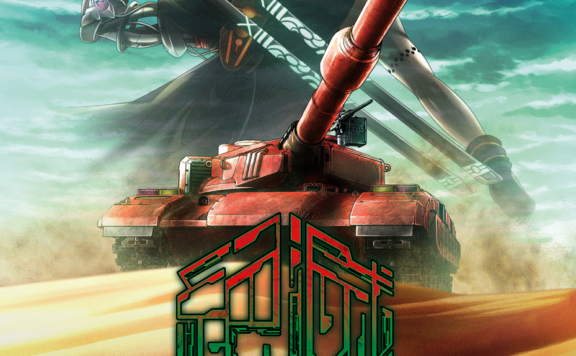 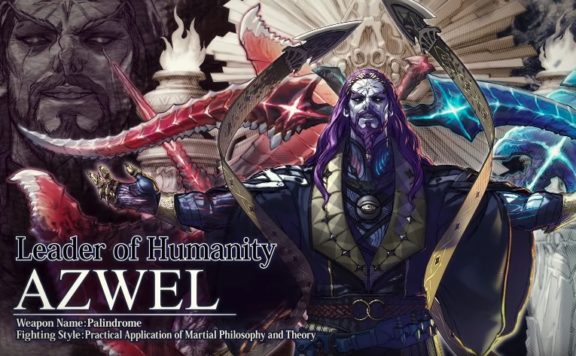