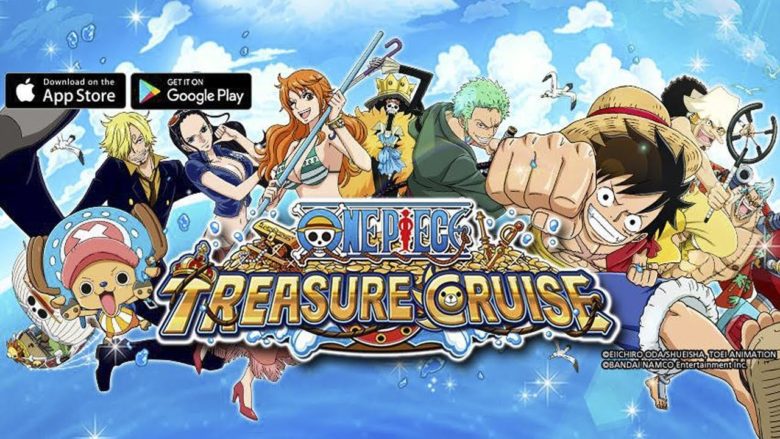 Bandai Namco Entertainment is celebrating the 8th anniversary of the popular mobile game One Piece Treasure Cruise with several special events happening both in-game and across the social media.

The special Super Sugo-Fest is now live and introduces new exclusive characters for players to recruit. Don’t miss your chance to get such characters as Luffy, Yamato & Ace, Kaido, Hancock & Nami & Robin. Players also receive a free 10x Recruit for the 8th Anniversary Turbulent Land of Wano Super Sugo-Fest which can be used one-time only between now and June 18th PST.

Don’t forget to check the official Twitter account for a chance to win exclusive prices such as the OST, acrylic charms, or even a signed autograph from voice talent of One Piece anime.

About One Piece Treasure Cruise

ONE PIECE TREASURE CRUISE is an epic turn-based anime RPG based off the popular ONE PIECE anime, with over 100 Million downloads worldwide! Play through the storyline and become the next pirate king in this hit anime RPG. Recruit your favorite ONE PIECE characters and build your dream pirate crew. Recruit, level up and battle with characters from the anime, from Buggy the Clown to Trafalgar Law.

Written by
Catherine Daro
A lover of all things RPG and TBS, Catherine is always looking for a new fantasy world to get lost in.
Previous ArticleLine War – Steam PC ReviewNext ArticleEnsemble Stars!! Music Opens English Pre Registrations Ahead Of Big Stage Debut 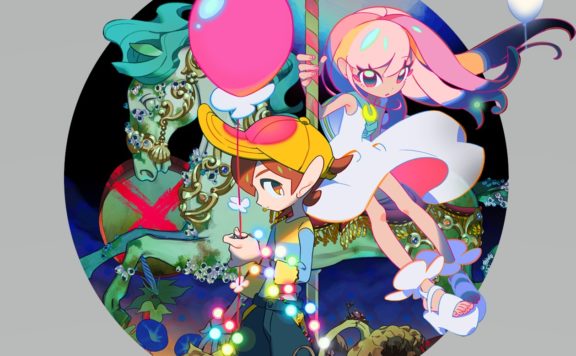 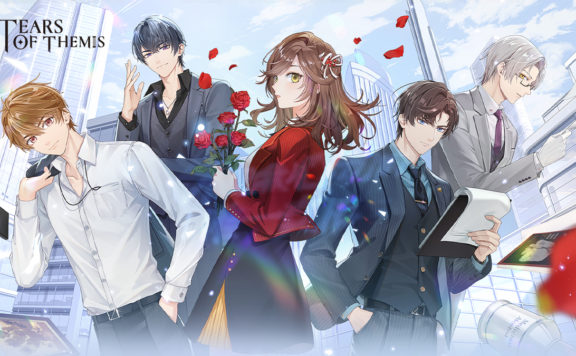 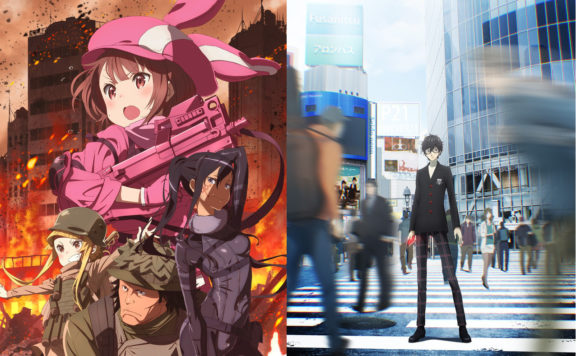 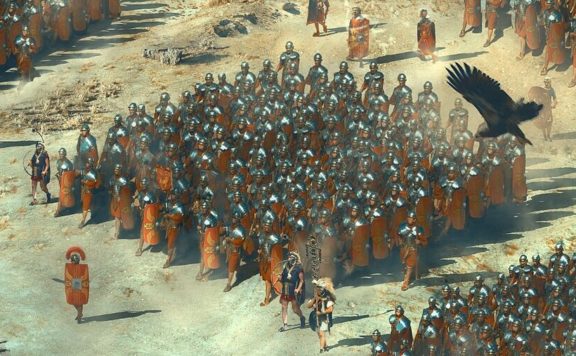 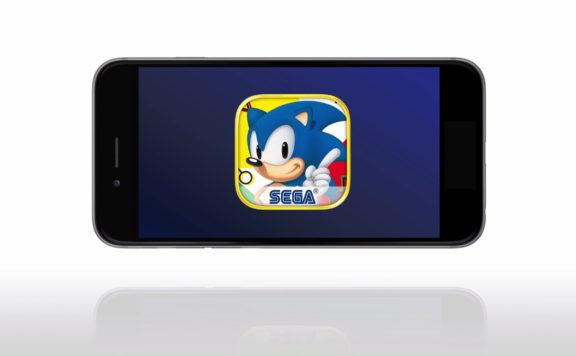 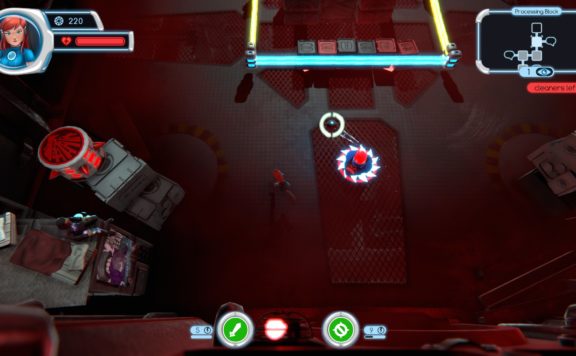